The expansion of the internet 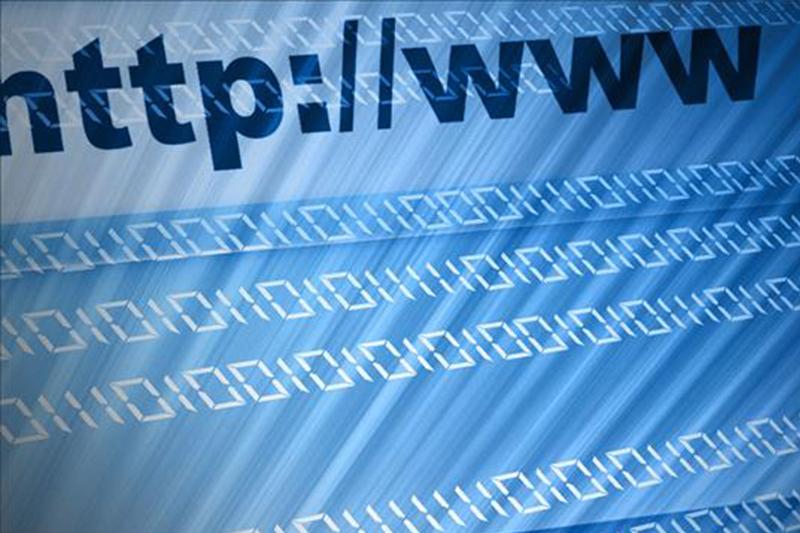 The internet, that thing that gets you through the day, is always expanding. In 1983, the internet was an experiment, the problem is that the experiment hasn’t ended yet.

Every device on the internet, like websites, mobile phones, and that box provided by your ISP (internet service provider) needs to have an address to be able to communicate with other devices, like web sites, on the internet. Much like your telephone number or your social security number.

You might know that address to be something like rmusentrymedia.com, but in reality that friendly name we call a domain name has a number behind it. Try this: open up a terminal or command prompt on your computer and type (without the quotes) ‘nslookup rmusentrymedia.com’. At the time of writing, rmusentrymedia.com had an address of ‘143.95.102.132’. That or a similar number is likely in your terminal or CMD window right now. Think of this as our websites phone number. You need that number to communicate and read all the great articles on rmusentrymedia.com.

The internet would be tough to use if you had to remember that number, so a special device on the internet called a domain name server makes it so you can remember rmusentrymedia.com instead of that crazy number.

That number is an internet protocal version 4 address and every device on the internet has to have one. Unfortunately, version 4 uses only 32 bits in its address space. In other words, the number of address and devices that can use the internet at a time is limited to 2^32 or about 4 billion. To put that into perspective, Cisco said 7.9 billion mobile device connections where made in 2014.

So how is the internet still expanding if we have run out of addresses? With a need there comes a solution and that solution is called Internet Protocol version 6 or IPv6 for short. An IPv6 address might look like ‘2602:7:8680:34c:2586:c94e:bf4a:385d’. This version might look more complicated, but is actually simpler as far as the header is concerned. IPv6 has 128 bits of name space, or the possibility to have 2^128 different addresses. If the IPv4 address space were the size of a stamp, the IPv6 address space is the size of a solar system. It’s so big that the folks in charge of who gets what address (IANA) have allotted only 20% of the possibilities for public addressing. That still allows every human on earth to own 9×10^27 internet connected devices.

Comcast and Verizon as well as many other internet service providers and major websites started the switch to version 6 back in 2012. My Comcast gateway has started what’s called ‘dual stacking’ meaning it can communicate with webpages using both version 4 and version 6. Your gateway is likely doing the same and you can tell whether your’e ready for the future by visiting this test website. It will surely take some time, and the transition is proving to be a pain in the but for the IT world, but clearly the internet is ready for expansion and growth like never before.