The Lego Movie: Everything IS awesome 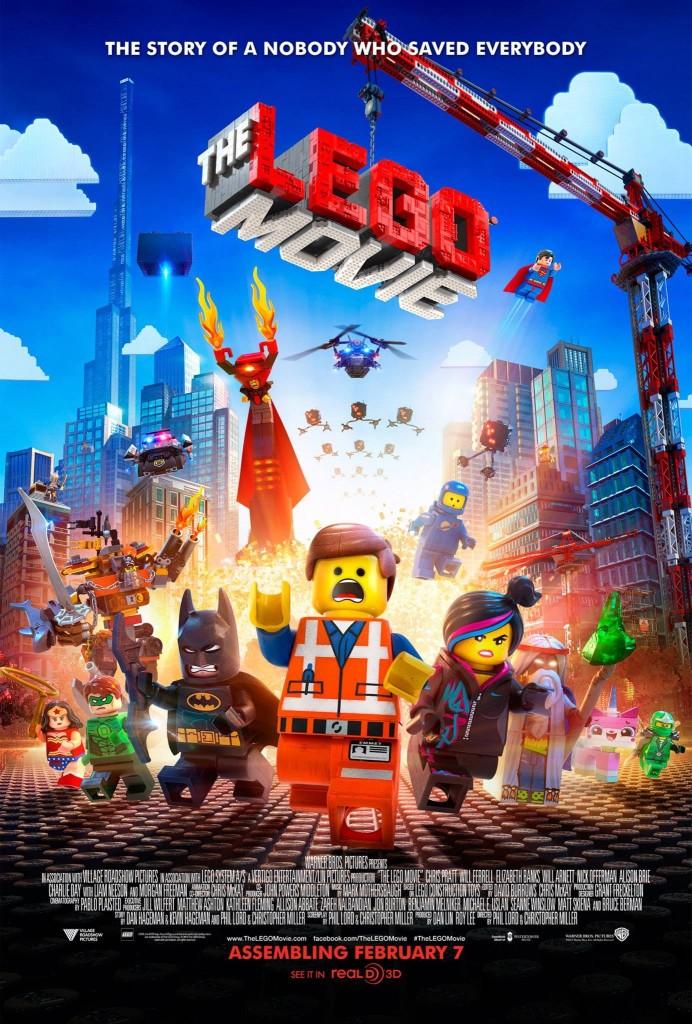 Who didn’t love playing with Legos as a kid? It’s pretty much a right of passage for any elementary school-aged child to pick up the iconic bricks and build whatever they please. It’s an outlet for creativity, imagination, and awesomeness, but how do you capture all of those things in a movie? Legos by nature are an intimate toy. You build what you want, create what you want, and make up the story in your head as you go. Movies on the other hand are built, created, and told by someone else. Viewers have no say in what they are about to see, and that fact really scared me when it came to seeing “The Lego Movie.”

My fears however, I can say with confidence, evaporated after about the first 15 minutes of watching the movie. Why? Because silly old me forgot one thing. Lego already knew all of my concerns. Lego understands that their brand is all about creativity, and that in order to make this movie, they would have to embrace the creativity of everyone watching.  The biggest compliment I can pay the movie? All I wanted to do after it ended was to go home, pull out my giant box of old Lego sets, and play, play, play. Yes, I know I’m 19.

Visually, this movie is fantastic. Everything is made out of Lego pieces, EVERYTHING. Its real nostalgia to notice some small, random piece in one of the sets and say, “Hey! I have that piece!” It’s also cool to see the throwbacks to some of the old minifigures. 2003 Basketball minifgures, Star Wars, DC Superhero’s, I had them all as a kid, and it was so cool to see them come to life in their own little world.

As far as the story goes, I think you’ll be pleasantly surprised. The creators of this movie did a great job mixing the real life wonders of Legos, with the fantastical world of imagination. With an all-star cast made up of Chris Pratt, Elizabeth Banks, Will Ferrell, Morgan Freeman, Will Arnett, Liam Neeson, Charlie Day, Allison Brie, Jonah Hill, Channing Tatum and many others, there’s always a surprise around every corner. The movie is also surprisingly funny for both adults and kids, and features a story that is both family-friendly, and watchable (something that is easier said than done for many movies).

If you’re looking for some good fun this weekend, go see it. “The Lego Movie” opens everywhere Friday, February 7th. You wont be disappointed, but be warned, you will be singing “Everything is Awesome!” for days.