The most anticipated releases of 2018 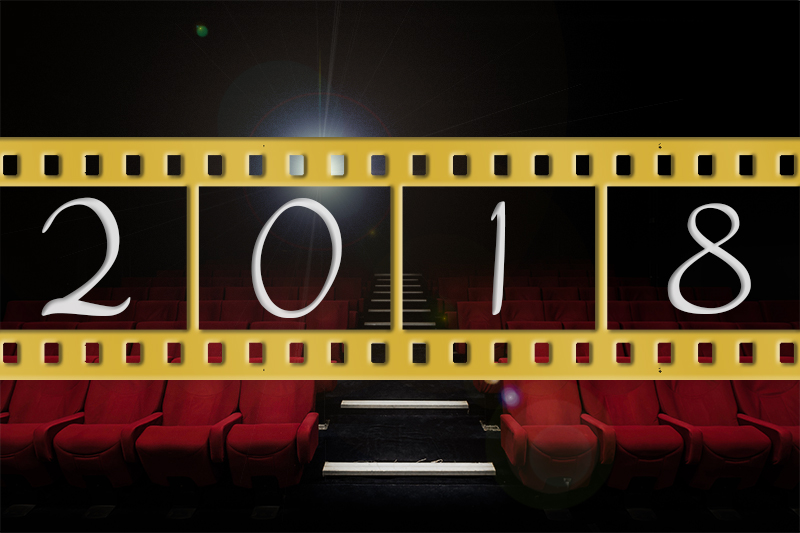 Though it may feel like we’ve already been back on campus forever, the year of 2018 has only just begun. It may lift your spirits to know that while it may be full of schoolwork and exams, it’s also set to be an exciting year of releases for books, video games and movies. 2018 is set to be momentous and full of big releases that fans have been anticipating for decades.

To make sure you don’t miss a thing, we’ve compiled a list of the most highly anticipated releases of 2018.

“Black Panther” – Marvel’s latest superhero flick stands out above the rest for being the first major standalone superhero film to feature a person of color as the lead characeter. The story will show the fictional nation of Wacanda and offer more action scenes from the Black Panther, played by Chadwick Boseman. It is set to release on February 16.

“Fantastic Beasts: The Crimes of Grindelwald” – The latest installment in the “Potterverse” is slated for release at the end of this year. As hinted in the title, this addition to the franchise is set to show viewers a young(ish) Albus Dumbledore and his friend-turned-enemy, the great dark wizard Grindelwald.

“Avengers: Infinity War” – The first part in the climax of the Marvel expanded universe is coming in early May, just in time to celebrate another year completed at RMU. For the first time, viewers will get to see the Avengers and the Guardians of the Galaxy unite for an adventure of epic proportions. The film is set to release on May 4. 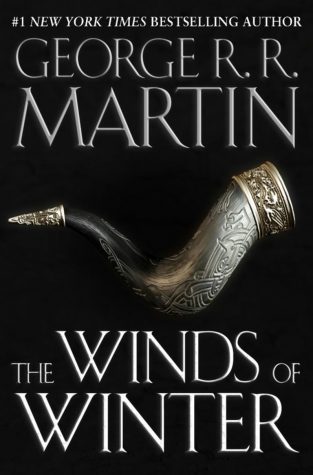 “The Winds of Winter” – After seven years, the sixth installment of the “Song of Ice and Fire” series will release. It’s not surprising, considering the length of the other books in the series. No release date is yet confirmed, but the author has hinted 2018 may finally be the year. Serving as the basis of the “Game of Thrones” series, it’s sure to make waves when it hits shelves. When it does come out, it is projected to be the biggest book release since “Harry Potter and the Deathly Hallows.”

“Kingdom Hearts III” – No discussion of highly anticipated video game releases would be complete without “Kingdom Hearts III.” The “Kingdom Hearts” franchise, a brainchild of the “Final Fantasy” series and Disney, has captured the love of kids and adults alike since it’s first release in 2002. Fans of the series have been eagerly awaiting the third entry since the second numbered installment in 2005, but production wasn’t officially announced until 2013. The exact release date isn’t confirmed, but in 2017, it was confirmed to be making its appearance sometime in 2018.

“Red Dead Redemption 2” – This prequel to the critically acclaimed “Red Dead Redemption” is set to come out in early 2018. A setback in production moved the release date back nearly a year, which has added to the anticipation for this Western action-adventure. Not much is known about the game this early in 2018, but fans of the original should keep an eye out for more news later this year.