RMU Office of Residence Life holds a non-alcoholic mix off 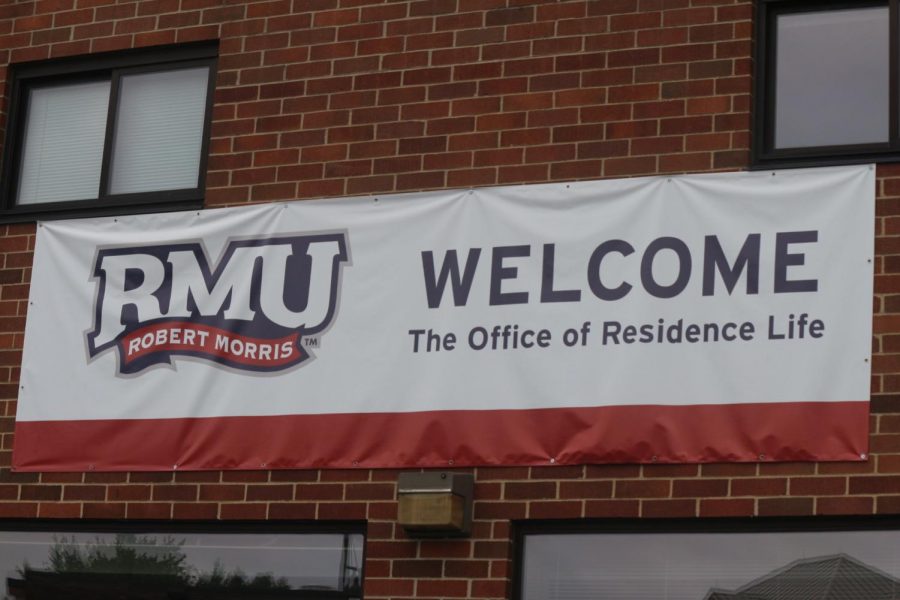 MOON TOWNSHIP– The Office of Residence Life hosted a non-alcoholic drink mix off. Students could sign up in teams of up to six members and select or create a recipe for any mixed, alcohol-free beverage of their choosing.

The ten teams that were assembled for the event first met on Oct. 25th in Yorktown Hall to prepare their creation for the day of competition. Students could perform a trial run, collect ingredients, or make components of their drink that they would need later.

On Oct. 28th, the teams regrouped and assembled their beverages for judging. This took place in front of the RMU Residence Life office.

Teams had roughly thirty minutes to put their drinks together. Every group had signs listing their names, beverage, and ingredients used.

The judges were students who attended the pumpkin patch event that was also taking place. Anyone could sample the beverages and vote for the one they liked the most.

One team made a drink titled, “Nightmare Before Christmas.” It was a hot chocolate beverage that featured whipped cream and gummy worms.

Another team made an apple pie flavored Boba tea. They made their own Boba balls and caramel sauce. The drink consisted mostly of tea and milk.