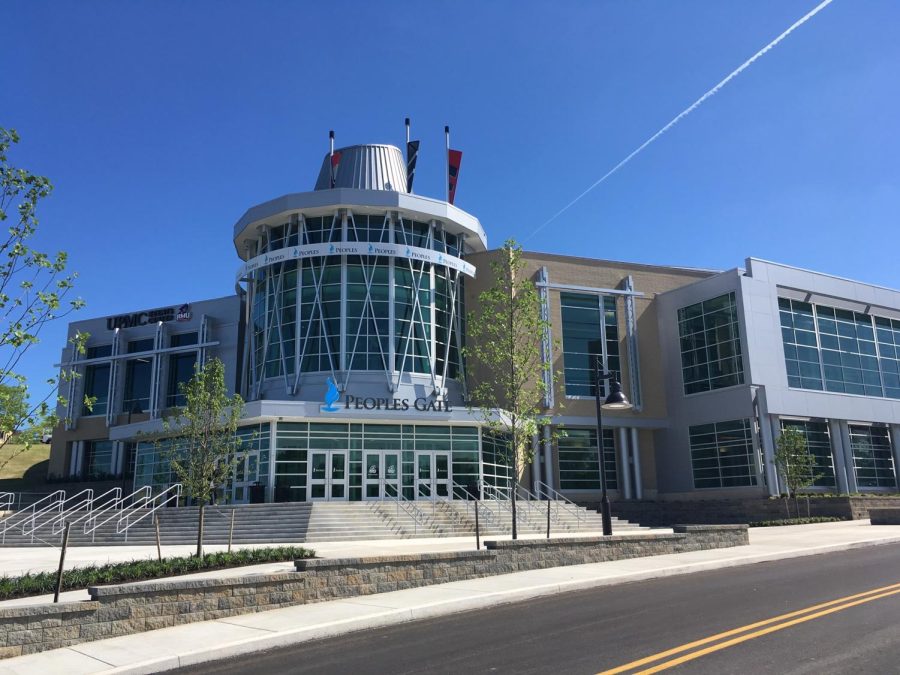 The UPMC Event Center has recently added several concerts to their schedule, as they have announced that Kehlani, Bring Me The Horizon, and Why Don’t We will all be making stops at Robert Morris University in the coming months.

Kehlani will make an appearance at the UPMC Center on August 16 as a part of their Blue Water Road Trip. The performance will also include special guest appearances from Rico Nasty, and Destin Conrad.

Why Don’t We will also take the stage at the UPMC Event Center on August 29 as a part of their Good Times Only tour. The band will be accompanied by The Aces and JVKE.

Lastly, Bring Me The Horizon will perform on October 16. Knocked Loose, grandson, and Siiickbrain will also perform that night.

Ticket sales for the Why Don’t We performance will begin on June 3 at 10AM while tickets for the other two concerts are already on sale.