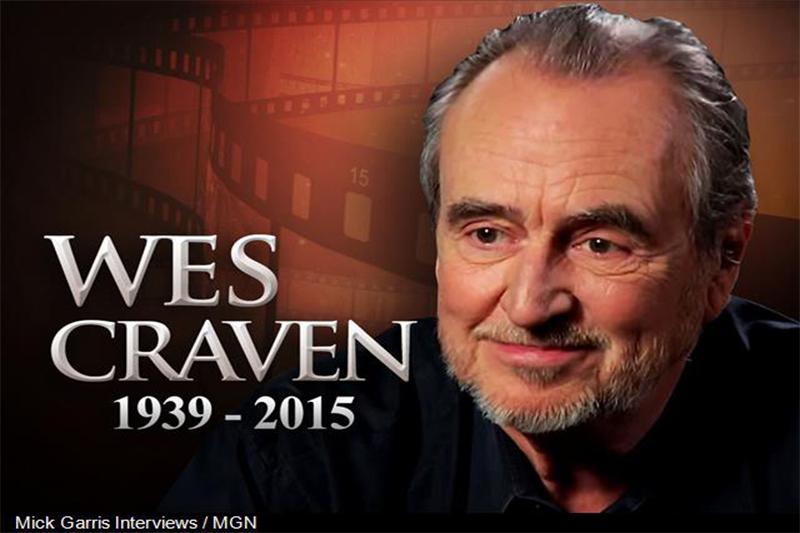 Last night it was revealed the legendary horror writer and director, Wes Craven, had died after losing his battle with brain cancer at the age of 76.

Craven had been best known for creating the Nightmare on Elm Street franchise and the iconic slasher villain, Freddy Krueger. His work was part of a major shift in the horror genre resulting in several decades worth of sequels, spin-offs, and reboots.

His other works included The Last House on the Left, The Hills Have Eyes, and the self parodying Scream franchise.

Most recently, Craven had written and directed 2010’s My Soul To Take and directed the final installment in the Scream series with Scream 4. He had also been an executive producer on MTV’s Scream TV series.

Craven had recently signed a television deal that would have seen four of his properties (The People Under the Stairs, Disciples, We Are All Completely Fine, and Sleepers) adapted for television. It is not known how many if any of these projects will continue.

While he may be gone, his legacy and creations will live on in the minds and nightmares of ages to come.