What is ‘Net Neutrality’? 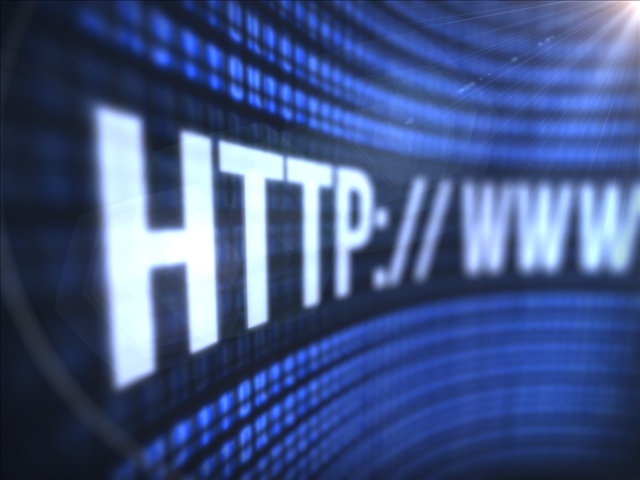 We have all heard the words ‘Net Neutrality’ or the ‘Open Internet’, but what does that mean? In short, it’s a term keyed to title the debate over whether or not Internet Service Providers (ISP) should be allowed to discriminate between services accessed via the Internet, and whether or not the Federal Communications Commission (FCC) has the power to do anything about it.

For example, an ISP, like Comcast, Verizon, or Time Warner, could charge Netflix some amount of money, and in return the ISP will make sure that Netflix loads faster and looks better to a consumer than a competing service like Hulu Plus. This creates what has come to be known as a ‘fast lane’.

The question becomes, are ISP’s allowed to discriminate and favor different services based on who is paying what? This debate has been taken to congress many times, and generally the left side votes in favor of FCC regulation over ISP’s and the internet, while the right side believes that an open internet should be left to itself.

In 2010, the FCC passed the Open Internet Order, which in three parts said that ISP’s have to be transparent in their practices, are not allowed to block legal services and websites, and are not allowed to discriminate against services and websites. In 2014, Verizon took the order to court in Verizon v. FCC. The D.C. circuit decided that the transparency portion of the order was the only part that was lawful, which essentially pushed the FCC back to square one on the road to Internet regulation.

In 1996 congress passed the Telecommunications Act, and section 706 states that the FCC has the jurisdiction to promote the deployment of “telecommunication” infrastructure by means of regulatory forbearance, price cap regulation, and so on. On February 26, 2015, the FCC established a revised set of guidelines that were forged from thousands of public opinions. The new rules categorize broadband ISP’s under Title II of the Telecommunications Act, and allow them to be governed and regulated by the FCC.

Obliviously, the Internet Service Providers are not huge fans of any sort of government regulation on their business, but Comcast sees the new rules as an opportunity to grab some new business. A Google search of things like ‘Net Neutrality’ will result in a paid Comcast corporate link at the top of the results that promotes the net neutrality and FCC regulation. Comcast calls for “An Open Internet with access for all.”

The original point of the Telecommunications Act was to insure infrastructure was reaching everyone in America, especially in its classrooms. Perhaps categorizing the Internet under these standards will help things like Google Fiber and other competing ISP’s get their foot in the door in more major cities around the U.S.

So regardless of your point of view, as of last Thursday, the FCC is regulating the Internet and making sure you see the latest episode of your favorite show in the same quality, regardless of whether it’s coming from Netflix or Hulu.

What is your view on net neutrality and the open Internet? Add to the discussion in the comments section.