Review: Luke Combs’ “What You See Is What You Get”

A great entry into the new musicians library. 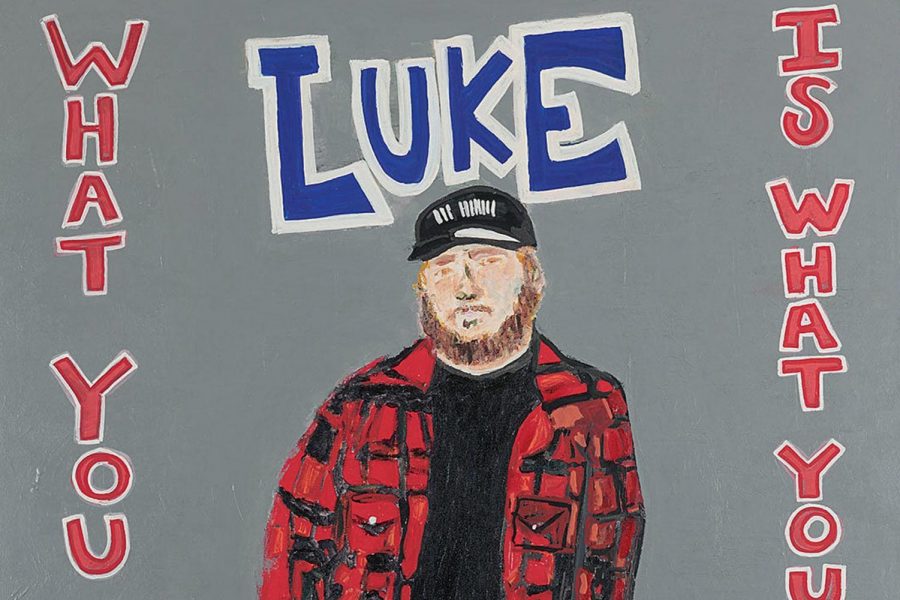 Country music superstar Luke Combs released his second full-length album, “What You See is What You Get” on November 8. The album features 17 brand-new songs, including smash-hits “Beer Never Broke My Heart” and “Even Though I’m Leaving.”

“What You See is What You Get” is the follow-up album to Comb’s record-breaking debut album, 2017’s “This One’s For You,” and the deluxe edition, 2018’s “This One’s For You Too.” These albums included Comb’s first five singles, “Hurricane,” “When it Rains It Pours,” “One Number Away,” “She Got the Best of Me” and “Beautiful Crazy.” All of those songs went to No. 1 on Billboard’s Country Radio Chart.

Fans got a taste of Comb’s new album back in June when he released an EP titled “The Prequel.” The EP included the first five songs of the new album, “Beer Never Broke My Heart,” “Refrigerator Door,” “Even Though I’m Leaving,” “Lovin On You” and “Moon Over Mexico.” “Beer Never Broke My Heart” also went to No. 1 on Billboard’s Country Radio Chart and “Even Though I’m Leaving” is on its way there, sitting at No. 6.

These first five songs did what they were supposed to do: get the fans excited for the new album. These songs brought the traditional country sound with modern production that Comb’s fans have come to love. These are also songs that do what country music does best and that’s tell stories. “Even Though I’m Leaving” tells the story of a father and son and different times throughout their relationship that they had to say good-bye to teach other for different reasons. The song evokes a great message and is definitely a tear-jerker for anyone who listens to it.

Aside from the first five songs that fans got to hear much earlier than the album release, “What You See is What You Get” includes twelve other new songs. “Blue Collar Boys,” “What You See is What You Get,” and “Angels Workin’ Overtime” are all fantastic songs in which Combs is singing about who he is as a person and he shows fans through these songs that, when it comes to his personality, what you see is truly what you get.

On the other hand, Combs has some really amazing happy love songs. “Nothin Like You” and “Better Together” are both excellent songs in which Combs is expressing his love for his significant other. “Better Together” only has a beautiful piano solo and Combs’s amazing true southern voice. The song is almost certainly a smash hit if it gets released as a radio single.

“Dear Today” is another track that, if released to radio, will, without a doubt, be another smash hit for Combs. “Dear Today” has a wonderful message about not wasting time and taking it for granted, because time does not last forever. It is, yet another tear-jerker on the album.

Combs did not work on the album alone. “What You See is What You Get” features two songs that include collaborations. “1, 2 Many” is a rocking track that features ‘90s country legends Brooks & Dunn. The second collaboration is with one of Comb’s biggest influence, the chief of country music, Eric Church, who is featured in the song “Does to Me.” The track with Church is another great storytelling song that goes perfectly with both Combs and Church’s vocals and sounds like a song Church would write himself. This song features a very powerful duo.

In conclusion, Combs stuck with the roots that he established with his 2017 debut album and the sophomore album does not disappoint. It is safe to say that Luke Combs is a once in a lifetime kind of songwriter and musician. There are few musicians in any genre right now that can match up to Luke’s level of talent and success. It will be interesting to see where his career goes from here. It is obvious he is not going away any time soon.

Combs is currently out on his “Beer Never Broke My Heart” arena tour, which will be making a stop at PPG Paints Arena on Nov. 23 with special guests Morgan Wallen and Jameson Rogers. The show is already sold out. 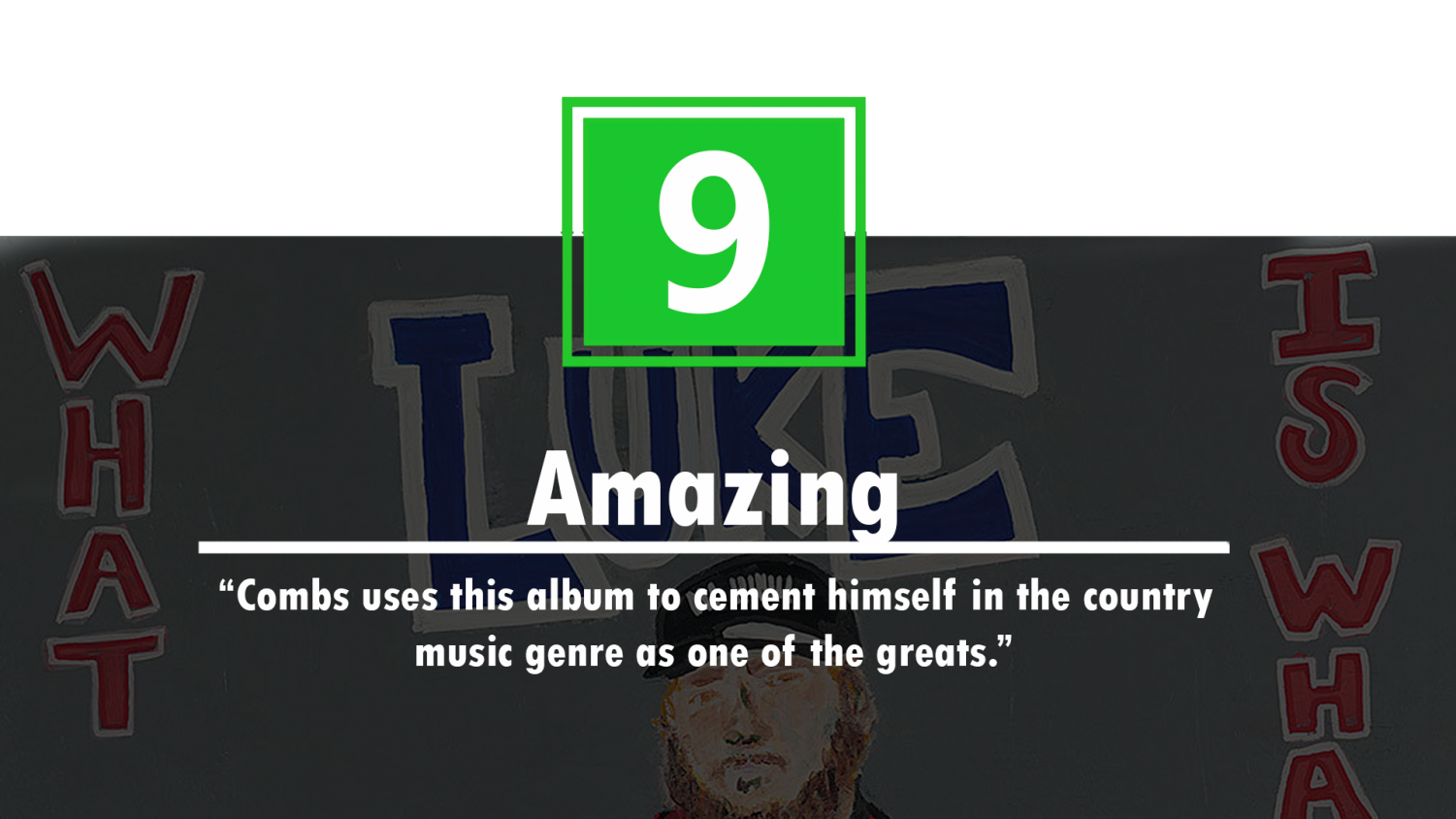