You know what really grinds my gears? Volume V 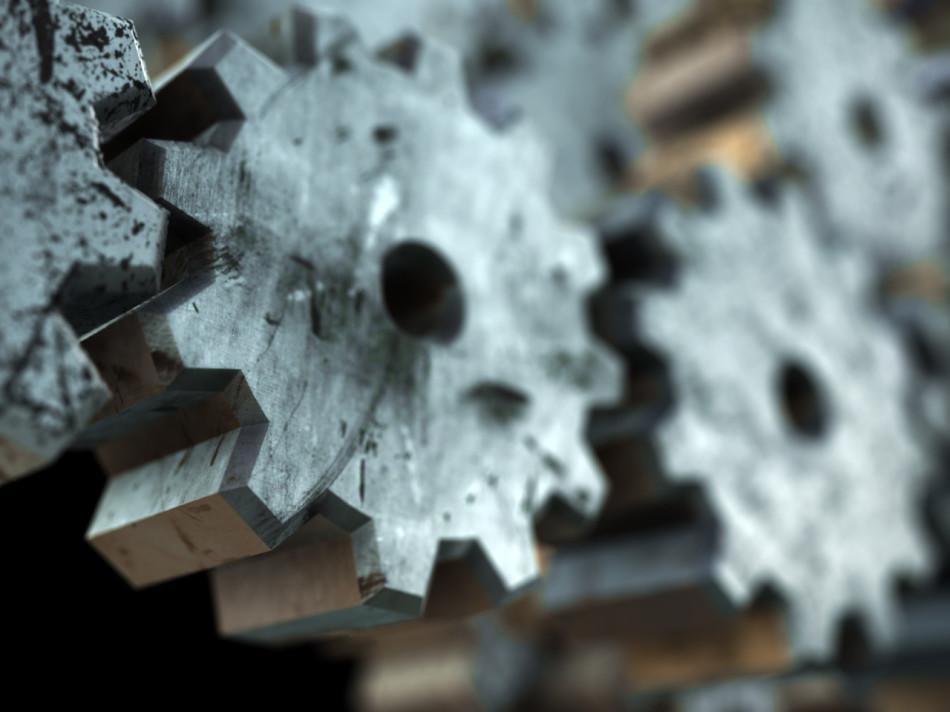 Oh man! I’ve never noticed how many things actually irritate me. It’s crazy to think that this is already the fifth installment of “What Grinds My Gears.”

It’s been quite a while since my last one. Being that this is the fifth rendition of my gripes, I thought I would switch things up a bit: you know, do something special to celebrate that big ‘V’ up there in the title.

So if you’ve kept up with any previous versions of “WGMG,” you have more than likely picked up on the fact that I am a pretty big sports fan. So without further ado, here is the very special sports edition of What Grinds My Gears.

…You know what really grinds my gears? Parents who get WAY too into their kids’ sports.

It’s crazy how into a game a parent can get. I remember parents getting into fights at games when I was younger. Really? Your eleven year-old was called out at third base, so the most logical thing to do is scream at the umpire from the stands? Seriously dude, you need to calm down; the game doesn’t even matter.

It is totally acceptable to cheer for your kids when they are playing for any sport. It’s great actually. Show all the support you can, just don’t be overly obnoxious about it.

The same goes for parents’ mindsets that playing time should be given to everyone on the team, no matter how good they are.

Sorry, but you couldn’t be any more wrong.

If your kid isn’t good enough to be on the field, then why should they be on the field? They become a liability. Don’t complain to the coaches (or anyone else for that matter) about it: do something to make them better! If you don’t like how the coaches are running practice, do something on your own to help your kid! It’s really that simple.

…You know what really grinds my gears? ESPN during basketball season.

Okay, so this may be a bit repetitive because I already dedicated an entire segment to LeBron James in Volume III, which is basically ESPN during basketball season anyways. If LeBron were to play through constipation, it would be the top story. 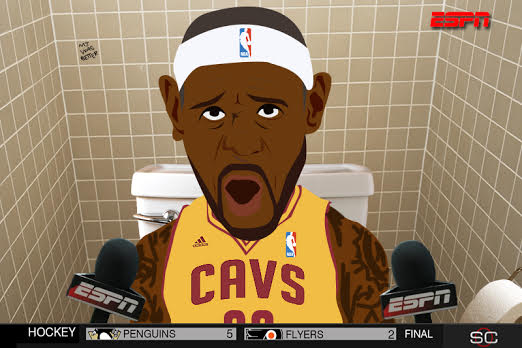 I’ll say it again, I hate the NBA so much. It’s extremely frustrating to constantly watch the same thing on Sportscenter’s Top 10 plays of the day. I’m sorry, but a dude who barely has to jump to dunk a basketball is not impressive to me; yet it will be the number one play day in and day out. Unless someone is stretching out there arm from half court like Jordan in “Space Jam,” it’s really not that impressive.

I don’t know about you, but in my opinion any hockey fight or deke that leads to a goal is a better play than a slam dunk. Those take serious timing and skill! Yet they usually fall behind all of the “ridiculous” jams.

…You know what really grinds my gears? People who don’t follow sports etiquette.

If you do this, you are literally the worst kind of person. I don’t care who you are; you DO NOT walk in front of people in the middle of play while you’re at any kind of game. You wait until a stoppage in play! Unlike you, I am interested in what I came here to watch. The same goes for watching games at home. Refrain from being in front of the TV and we’re solid.

…You know what really grinds my gears? Having to watch a Browns game when the Steelers aren’t playing.

The Browns are decent this year. (Never thought I’d ever say that!) But that does not mean that I want to watch all of their games. It is particularly annoying when there is a considerably better game being broadcast at the same time, but is unavailable. I don’t know for sure, but I’d say Steelers fans would probably prefer to watch two potential playoff teams play instead of a Cleveland vs. Jacksonville game. That just makes me want to throw up.

It’s especially annoying when the announcers constantly talk about Johnny Manziel. He is a backup quarterback! There is no need to show him after every incomplete pass. Every team has a backup QB (Heck, the Redskins have three who start), he’s really nothing special. 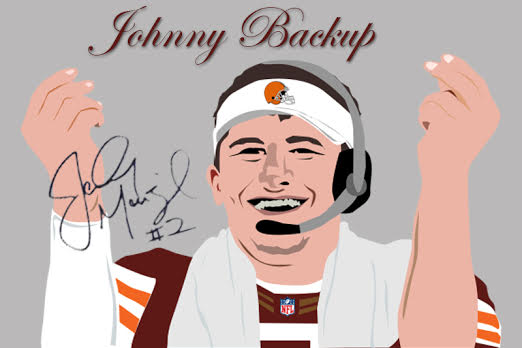 As always, this has been “What Grinds My Gears.”