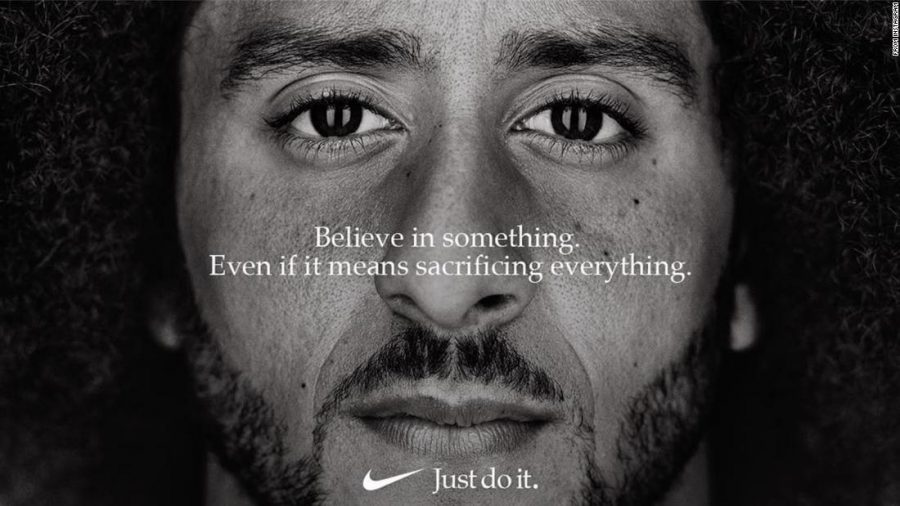 A college in Missouri has removed all athletic uniforms purchased from Nike or that have the company’s logo.

The private Christian college, The College of Ozarks, has decided to “choose its country of company,” according to KMBC. The college’s action is in response to Nike’s 30th-anniversary ad campaign featuring controversial former San Francisco 49ers quarterback Colin Kaepernick.

“In their new ad campaign, we believe Nike executives are promoting an attitude of division and disrespect toward America,” said College of the Ozarks President Jerry C. Davis. “If Nike is ashamed of America, we are ashamed of them. We also believe that those who know what sacrifice is all about are more likely to be wearing a military uniform than an athletic uniform.”

This is not the first time the private college in Point Lookout, MO has taken the stance of patriotism. In October 2017, the college revised its policy for all sports, requiring all athletes and coaches show respect for the American flag and the national anthem.

“Nike is free to campaign as it sees fit, as the college is free, and honor-bound by its mission and goals, to ensure that it respects our country and those who truly served and sacrificed,” Dr. Marci Linson, vice president of patriotic activities and dean of admissions.