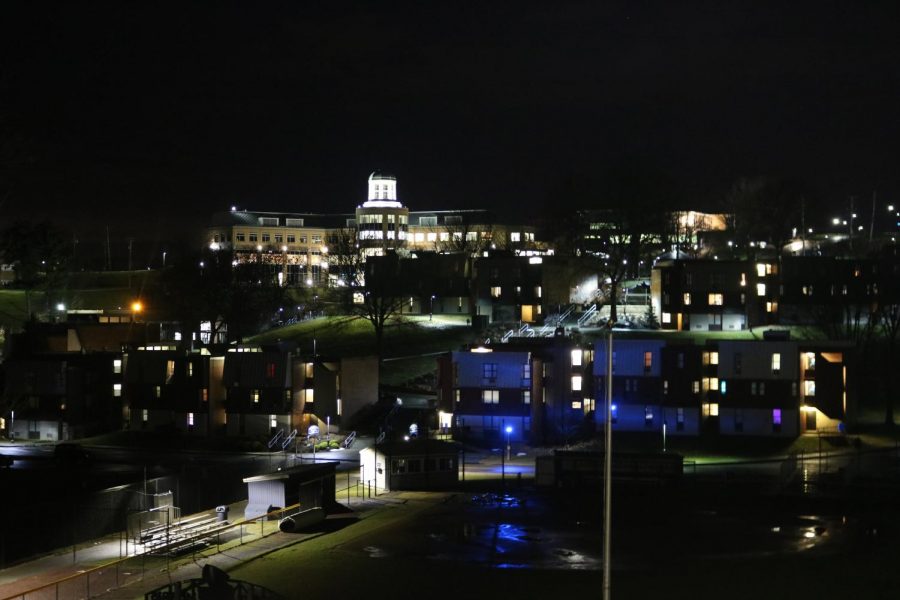 Robert Morris University announced a partnership with the Pittsburgh Penguins in which RMU will become the official higher education partner of the Penguins.

Before the Penguins game tonight against the Carolina Hurricanes at PPG Paints Arena, Robert Morris President Chris Howard and Pittsburgh Penguins president and CEO David Morehouse made the partnership official.

Tonight @DrChrisHoward signed an agreement with the @penguins, making RMU the official higher education partner of the Pens. RMU will provide leadership development for the Pens’ staff, and the Pens will provide internships to RMU students, among other benefits. pic.twitter.com/i41VZqd8Fw

This announcement comes days after RMU announced its plans through 2021, one of which includes making Robert Morris a preferred strategic partner for corporations and other organizations in order to develop new streams of non-tuition revenue.