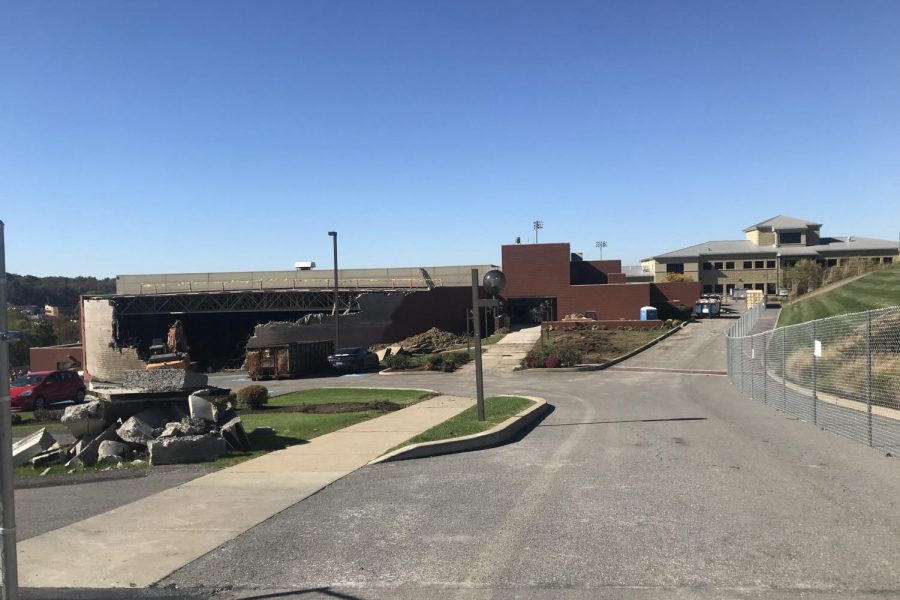 The project was supposed to begin following the completion of the new North Athletic Complex. That recreation center was finished in September and opened to students later that month.