Son of Jim Henson passes away 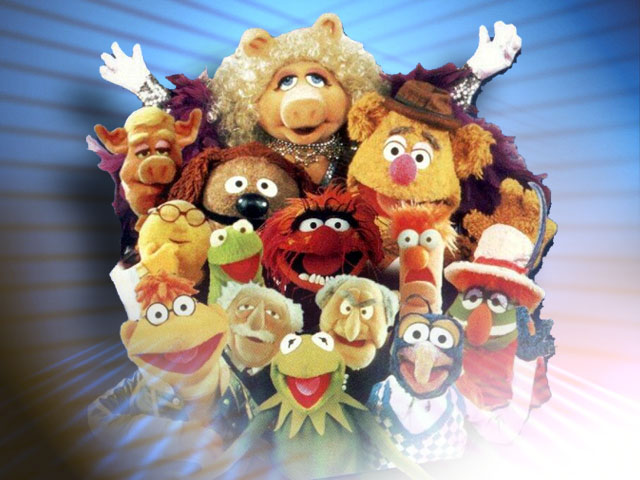 The Henson name is well known in Hollywood but sometimes not known to people on the outside.  In the late 1950s, Jim Henson and his soon to be wife Jane started performing puppetry on a show they created entitled ‘Sam and Friends.’  It was on this show where the first Kermit puppet appeared.  Once Jim and Jane started a family, Jane took a step back from the camera while her husband went on to perform on the Jimmy Dean Show, Ed Sullivan Show and Saturday Night Live.

Jim would later create puppets and perform on Sesame Street and introduce The Muppets.  When Jim Henson unexpectly died in 1990, The Jim Henson Company was put in the hands of his children: Lisa, Cheryl, Brian, John, Heather and wife Jane.

Most notably Brian and John stepped up and moved on with performing and producing new Muppet material throughout the 1990s and early 2000s.  Both brothers would work together on numerous Muppet projects until the Henson family sold the Muppets to Disney.

Since his father’s death in 1990, John Henson served as an active shareholder and board member of The Jim Henson Company until his unexpected death this past Friday February 14, 2014.

As a die-hard Muppet fan, I was saddened by this shocking news.  When Richard Hunt passed away in 1992, John Henson took over performing and voicing one of Hunts characters, Sweetums.

Sweetums has always been one of the Muppet characters that has unexpected appearances.  Since John Henson took over the role, Sweetums became more of a background character.  However in Muppet Treasure Island, Sweetums (performed and voiced by John Henson) was part of Long John Silver’s pirate crew.  Toward the end of the film when a battle between characters occurs, Sweetums takes a tree and takes out part of Long John Silver’s crew.

Kermit says, “Well thank you, but aren’t you supposed to be fighting against us?”

Sweetums responds, “Are you kidding? I love you guys (laughs).”

To this day, that scene remains one of my favorites from Muppets Treasure Island.

Disney’s new film Muppets Most Wanted is scheduled to for release on March 21, 2014. Although John Henson may not be as popular as his father, he is responsible for continuing his father’s work, creations, and legacy; and for that, I am extremely thankful.