Welcome to Outlast, welcome to hell 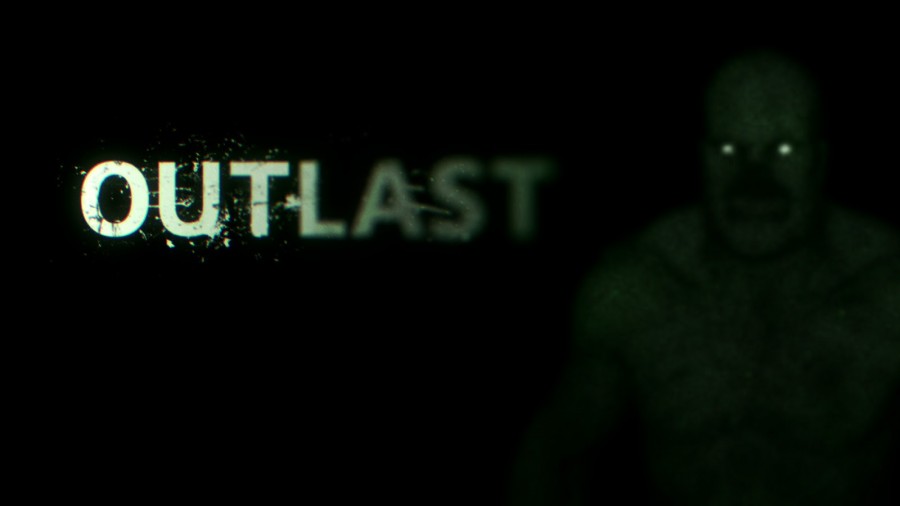 In the gaming industry, the horror genre is similar to a delicate flower. Difficult to get right, most game developers go for the easy to do jump scare; things jumping out from the floor boards and corners in an effort to scare gamers.

Those games can be scary, sure, but often times they lose their fear factor as soon as the player starts being able to predict where the next scare is coming from. “Outlast” is different. Much different. Made by Red Barrels, this game is well on its way to becoming a horror genre legend. What makes this game different? Plenty.

First things first, the setting. In “Outlast,” you play as Miles Upshur, an investigative journalist who received a tip from a contact known only as The Whistleblower. Following this lead, Miles goes to the ominous Mount Massive Asylum in an effort to find out just what exactly is going on. Sounds good right? Normal horror stuff. Oh, it gets better. The main thing about this game is that you, playing as Miles, are a reporter, which means that you not only need to document everything you see (this is done by utilizing a handheld video camera), but you can’t fight. I’ll repeat that; you can’t fight. So how do you stop an insane, probably mutated, angry patient of the asylum from tearing you a new one? It’s simple, you run and you hide.

It gets worse (if that seems possible), because you’re actually being hunted. Yeah, I mean someone, or something, is actively hunting you down in an effort to end your life. If that isn’t terrible enough, sometimes in this god-forsaken asylum the power goes out. So you go from barely surviving in a lit environment, to probably not surviving in an unlit one. But let’s look on the ironically named bright side, at least you can’t see the horrible wall writings and blood stains that coat nearly every wall, ceiling, and window, so that’s something, right?

While this game is terrifying, it is also really well done. The controls work wonderfully and the entire concept works on more than one level of fear. You not only have a terrifying and deadly environment to traverse, but you also have an ominous mystery looming over your head. The point of the game is to figure out what exactly is happening at Mount Massive Asylum. So each time you find a point in which the story progresses, the fear deepens. In my experience, this makes a game much more terrifying. The more you learn about the storyline, the more you wish you didn’t know. It frightens you, and not in a quick jump scare way, but in a deep and troubling way that has you checking under your bed at night, or making sure that you are out of a room before you turn the lights out.

As a gamer, I’m not a big fan of the whole “defenseless protagonist” style of gaming; I like being able to hurt the bad guys that try and hurt me. But this game is definitely an exception. There are of course some hang-ups, one being that, after a while, you can kind of predict what’s going to happen. Dark hallway? Most likely a jump scare in there. You need to press a button to open a door? There’s probably going to be an attempt on your life soon. Basically, it becomes almost stale. It gets tedious to do task after task after task. It could be argued that the one path gameplay keeps the game’s flow steady, but there is definitely a lot to be said for a little free roaming.

All in all, the game is simply terrifying. The first time I played it, I quit 30 minutes in. The only reason I played more was to be able to write this review; that game is absolutely horrifying!

I’d rate the game a solid 7.5/10, and would definitely be scared again.