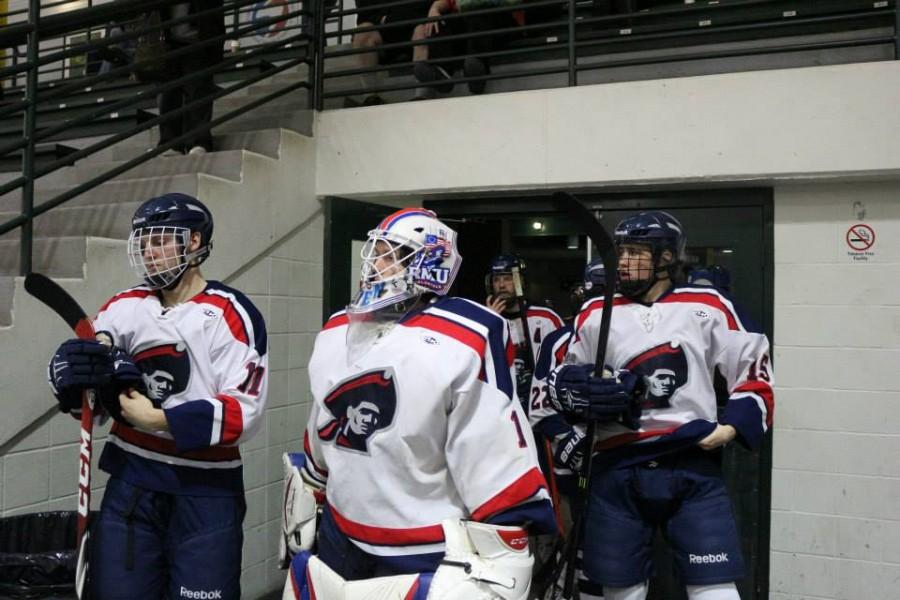 Hockey is known to be a worldwide sport, so it’s not uncommon to look at a roster and see a variety of countries, but having international players come overseas to play club hockey can seem a little strange.

However for the RMU ACHA D1 hockey team, it has become somewhat of a commonplace, welcoming two international players to its roster during the 2014-15 season. 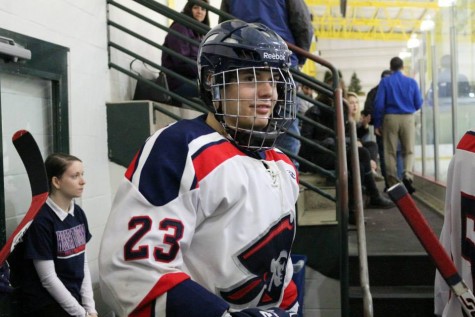 Carlos Quevedo-Biel was probably the most surprising recruit of the campaign since Spain isn’t known to be a hockey hotbed.

But the 22-year-old who recorded three goals and four assists this year got his first taste of the game at a young age.

“At first I didn’t like,” he said. “But then I just went to watch the seniors, the professional team, play and later on I just liked it and I went back took my skates and that’s that, I just love it.”

After getting his start in Spain, Quevedo-Biel played two years in France and six years in Finland before arriving in Moon Township.

Much like his European teammate, Sweden’s Joakim Axen, 24, got into the sport in a similar way with his father taking him to rink at the age of three, though he wasn’t always a goalie.

He got his start as a forward, but when a teammate got injured during a practice, Axen filled in and jokes he got “stuck” in the position.

Despite all the excitement at RMU, Quevedo-Biel got an opportunity to represent his home country in the Winter World University Games, which took place Feb. 4-14 in Granada, Spain. 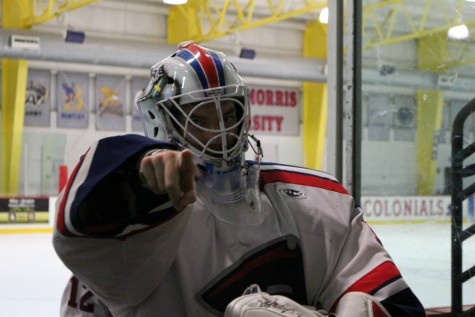 If making the adjustment to a new school wasn’t enough for these two, they have also had the added difficulty of adjusting to a new country, a time difference, a new team and new culture.

But both pushed through it and helped contribute to a season full of excitement.

“It’s always fun especially when you know that all the seniors are happy of course, they’ve had a couple of tough seasons before and its very fun to see them win and enjoy finishing on top here,” Axen said. “We have a good team this year for sure. I love the new guys who came in, they’ve provided a lot of good attitude and hard work experience. It’s been a fun year.” 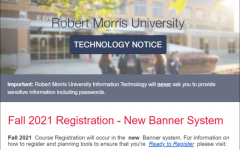 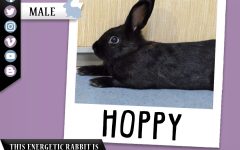 Pet of the Week: Hoppy 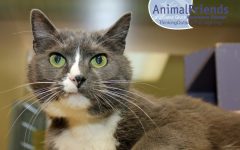 Pet of the Week: King Midas 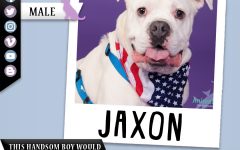 Pet of the Week: Jaxon 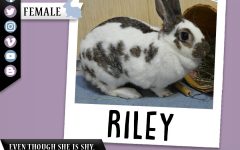 Pet of the Week: Riley 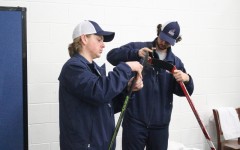 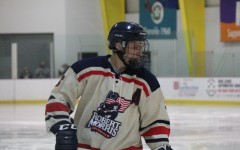 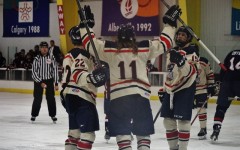 Colonials knock Lakers out of the water

The RMU ACHA DI hockey team entered their last weekend of conference play with a showdown against Mercyhurst on the horizon. The Colonials were able t... 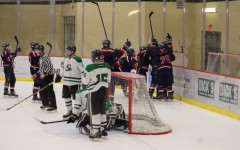