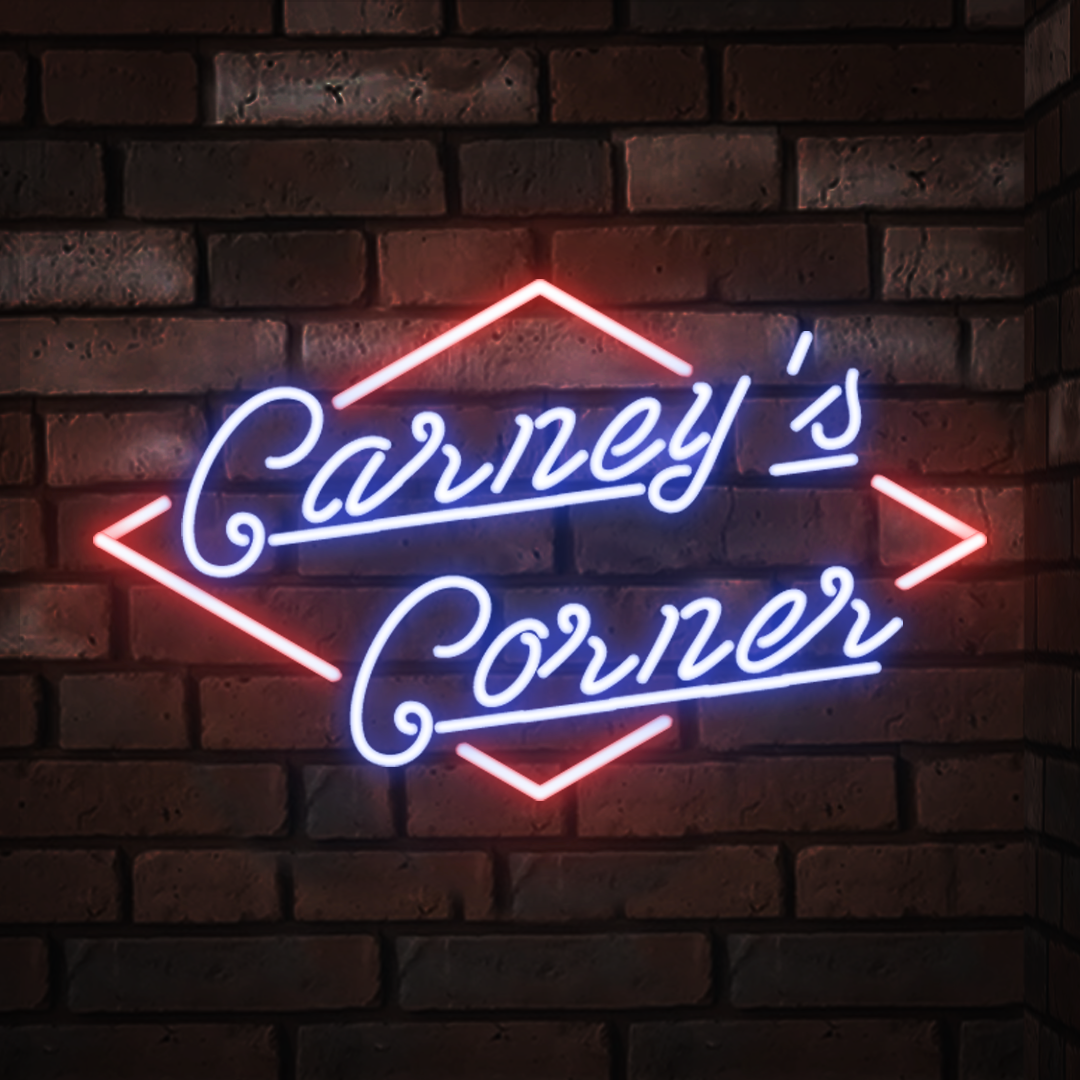 I’m going to be blunt. This stinks, this absolutely stinks. I know that’s also obvious, but sometimes it’s necessary to state the obvious.

I am a senior. I am in charge of RMU Sentry Media. Both of those things make this whole situation worse. There’s a risk of me not being able to say goodbye to the friends that I made here because at any moment we could be told to go home. In addition to that, after a difficult year filled with transitions and challenges, the hard working team that I lead is unable to finally capitalize due to a decrease in resources.

Not only that, but how can I sit here and complain when there’s so much worse going on around the world. I have essentially no risk of dying, even if I get the disease, and I go to a school that is still trying to have face-to-face classes in April as well as commencement.

I’m blessed, so many of my friends have been forced to leave their school. So many did not get a chance to say goodbye. I am lucky compared to them.

How can I complain when I didn’t get a trip cancelled or cut short, like fleap and study-abroad students across the country. I don’t know what it’s like to be stuck in a different country when all of this is going on, like international students are. I can’t imagine what it’s like to be oceans and continents away from family during a global pandemic.

And that’s not even mentioning the numerous athletes who had their season, and possibly career, end abruptly. I can’t imagine the pain that players on the Robert Morris men’s and women’s basketball teams, as well as those on the men’s hockey team, who worked hard to earn postseason play and now don’t get to finish what they started. That isn’t even mentioning the countless spring athletes that won’t get to play at all. And it hurts knowing that this isn’t a lone Robert Morris issue, but an issue to every athlete across the country.

But, we could be quarantined. We could be at risk of dying. In order to stay mentally healthy during this difficult time for our world, we need to remember to be positive.

But I think about the people quarantined in Italy. And watching the videos of them singing on balconies is the best display of staying positive during these times.

Imagine that. Things are so bad in that country that a woman had to stay with her husband’s dead body while quarantined. Yet, their spirits are still high. They are trying their best to make the most of it.

Because I get it, I’m terrified too. I’m terrified that I work at a pharmacy and there’s no reasonable way for me to get tested. Which means I can unknowingly be passing the disease to at-risk people.

I’m terrified that I’m about to graduate college and try to become a sports reporter during a time when there’s no sports to report on. I’m terrified that I won’t get to say goodbye to many special people at both Robert Morris and my home town of Plum, because we will be forced to move out or on with our lives.

I’m scared that all this panic buying means no one who needs basic items to live will be able to get them. I’m scared that our economy will collapse with the toll this outbreak is taking on major industries.

We need to all recognize and accept that. It’s that fear of not being in control of the situation that is causing us all to panic. It’s why we’re stocking up on toilet paper and bottled water, because we feel like that will prepare us for the worst and we can rest easy knowing that we have some sense of control.

No matter how much toilet paper and bottled water we buy though, we won’t gain full control over the situation. What we can do is control how we mentally handle it. We can riot at Costco, like people in our country have been, or we can sing Luciano Pavarotti on our decks, like the strong people of Italy have been doing.

We need to remember to be grateful and that will help us be less terrified.

I think we have to remember that kind of stuff in times like this. I think we should all share the good things going on right now, and the great things that we have been able to accomplish.

Please do so in the comments below to inspire others.

Staying positive and keeping our spirits up is the only thing we can do, well besides washing your hands of course. 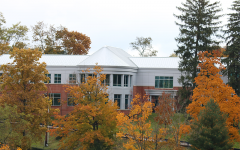 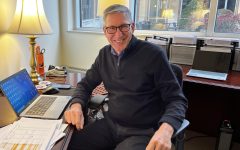 Beyond the Staff: John Michalenko 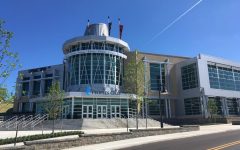 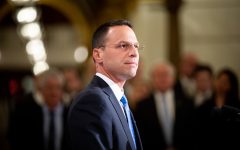