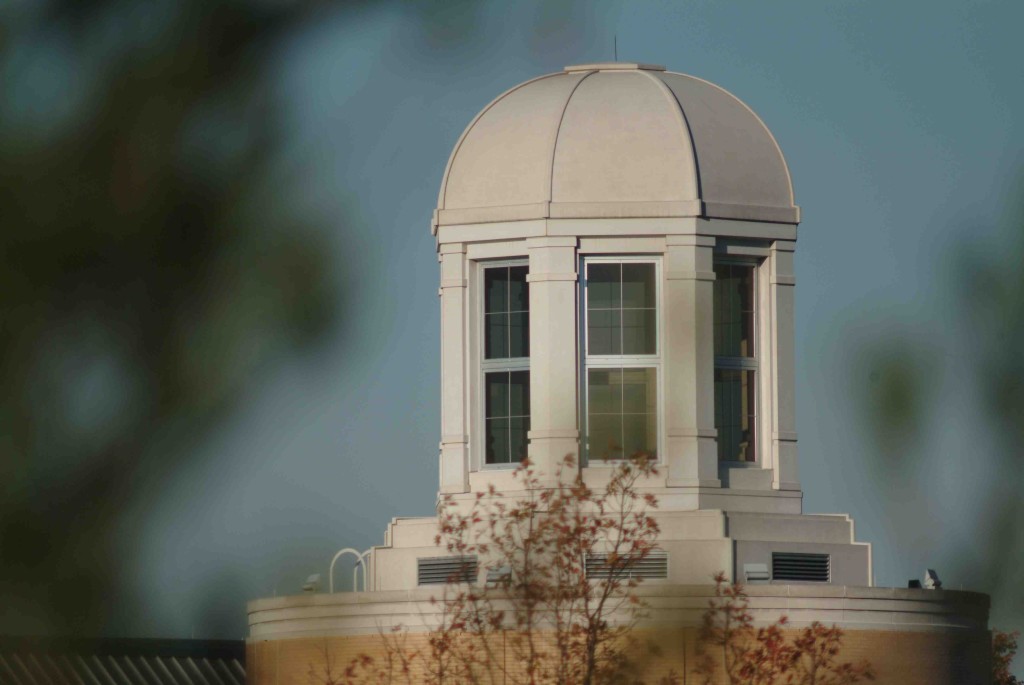 A unanimous vote by the Board of Trustees appointed Provost David Jamison as the Interim President of the Robert Morris University, as well as to continue his responsibilities as Provost.

According to Rich Harshman, Chair of the RMU Presidential Search Committee, the entire Board of Trustees felt that Jamison was “the best candidate to continue on the strategies that have been laid out for Robert Morris.” The board unanimously voted to appoint Jamison as the Interim President.

In regards to other candidates, Harshman said that the board held a full discussion of who they believed should be considered for the position. Overall, they believed Jamison was the best candidate to continue as Provost and hold the position of Interim President.

“If for whatever reason that requires to be reevaluated at a later date, which I don’t believe it will be, but if it does we would reevaluate it at that time,” said Harshman.

The board hopes that Jamison will see the current plans for the university through. With the strategic plan of RMU being implemented every day, the board feels Jamison will be able to continue this path of growth.

Following the discovery and naming of the next president of Robert Morris, Jamison will return as the Provost of the university. 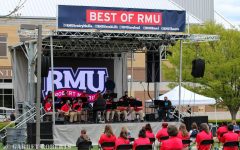 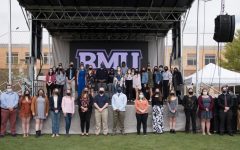 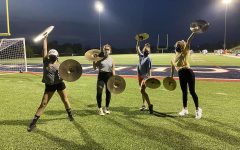 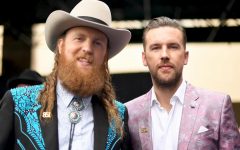