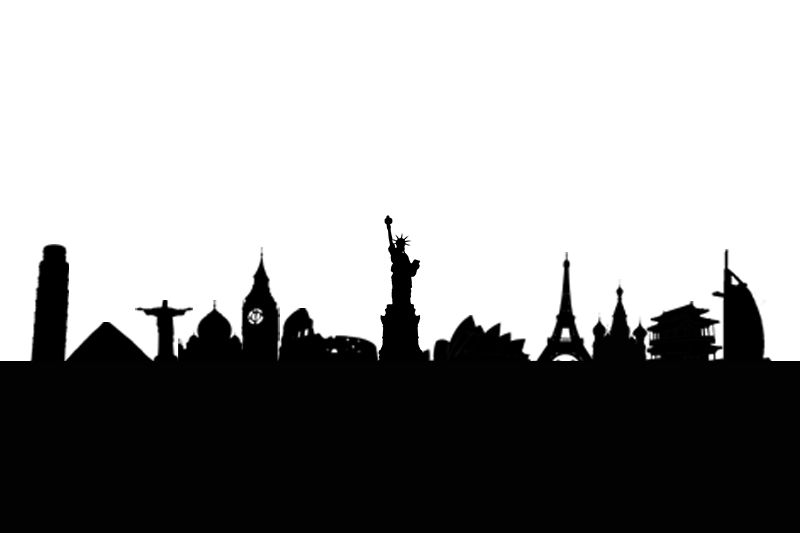 Coming in at about 50 percent below their target number of admitted students; approximately 35 undergraduate students enrolled this academic year compared to enrolling about 80 last year.

Robert Morris’s international population still accounts for over 10 percent of the university’s student body and continues to help drive one of RMU’s core values of a global perspective.

“I think it is really important for people who don’t travel, who stay at one place…they need to experience diversity as well,” said Nicki Cillíe, an international transfer student from South Africa. “So I think it is a good way of opening other people’s eyes to see other cultures. Because it is one thing to learn about them, but it’s a complete different thing to see the people and interact with them.”

Students from Saudi Arabia have the opportunity to get a scholarship through their government to study in countries around the world. The Saudi Arabian Cultural Mission program for the U.S. is based out of the District of Columbia and monitors the amount of Saudi students at schools and in programs of study. The Saudi Arabian Cultural Mission monitors how many students are enrolled at a specific institution to avoid an over population and to ensure students get the American culture experience.

With a large amount of Saudi students enrolled into RMU’s Computer and Information System and Engineering programs, the cap of students that can be enrolled has been reached. The cap set up by the Saudi Arabian Cultural Mission for majors is designated at about 25 at the undergraduate level and 10 for the graduate level. Robert Morris has surpassed the caps at some levels, but Michelle Nedzesky, international student recruiter, believes that the Saudi Arabian Cultural Mission allows this due to the success of Saudi students.

“I think the reason why the cultural mission is allowing this is because the students just do so well here, that they don’t wanna completely cut off the university. So what they are doing is that, they are doing it by major rather than the institution,” said Nedzesky.

To proceed with the application, students then must submit proof of a passport, visa, academic transcript and financial affidavits to show they are able to pay for their education.

The scores required on the International English Language Testing System and the Test of English as a Foreign Language by RMU are typically lower than most schools due to students getting more one-on-one attention from professors and them still being able to succeed.

“We’re able to get some students who really wanna come but don’t have…the opportunity to go to another institution that has a higher score. They could come here and do just as well anyway,” said Nedzesky.

Though international enrollment is currently down at RMU, Admissions isn’t too worried just yet.

Taking advantage of the system “name buys,” where a school can purchase the name and contact information of students who have taken some type of standardized test, Admissions sent their first email blast promoting RMU and even received their first response of interest from East Asia.

Due to lack in the budget, RMU Admissions is unable to go out actively to other countries since one trip is approximately $13,000.

“Bringing students in is great for our global perspective. The more countries we have represented on campus, the more diverse the international student body is on campus,” said Philips.

The Center for Global Engagement handles all study abroad students that are on exchange from partner institutions. All of these students require the same documents needed for regular admissions and have to show about $8,000 in financial ability for the semester.

“When you travel, you come back, you’re excited about what just happened, so those students are talking to other students. Those other students see their excitement so…it goes back to helping promote the programs and things like that,” said Rick Molsen, manager of international student support. 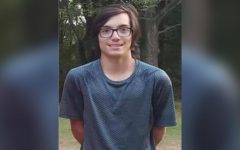 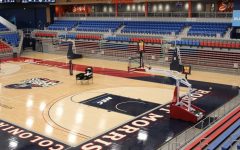 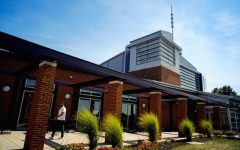