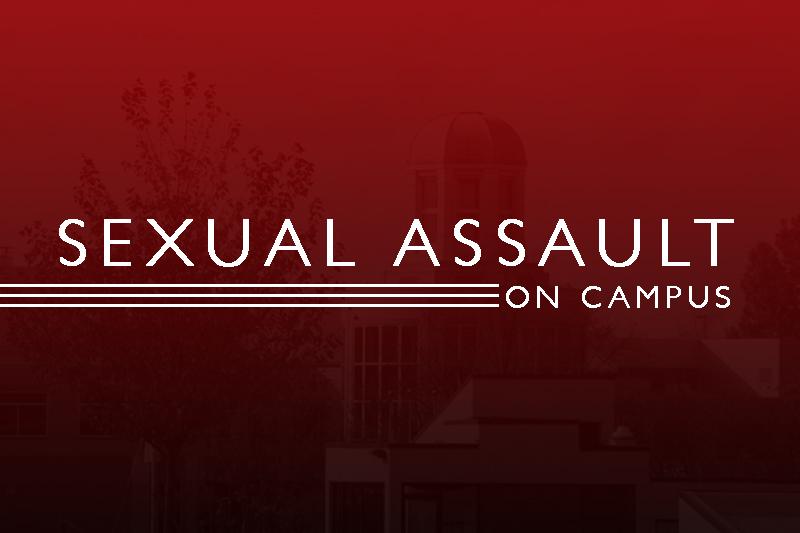 Sexual assault: ‘It happens on all campuses’

At least one sexual assault was reported on the RMU campus to the Allegheny County Police Department in 2016, with the victim reporting that she knew the male.

In January 2017, as a collaborative effort between multiple RMU departments, “Shady Party Test” posters were placed around campus to spread awareness to students about party safety. The departments want students to notice things such as if you can’t get your own drink, if a friend is acting odd after a few drinks and to notice if any drugs could have been placed in someone’s drink.

An RMU program called THRIVE gets together weekly to discuss issues on campus relating to mental health and come up with ideas on how to promote good mental health. Junior softball player Ashlee Groover is part of the group along with other student athletes, members of Greek life, different majors, etc. THRIVE had a hand in putting up the “Shady Party Test” posters.

“(O)ur advisors wanted us to start hanging posters to spread awareness for safe parties and just safe party scenes and what to avoid and what to look out for,” said Groover. “And from what we were told—we weren’t told a lot of things about it—but the only information we were told is that there had been, I’m assuming from what they said, women that have come forward on campus about either they have been through an attempted rape or they have been raped.”

This collaborative effort aims to ensure that RMU’s campus and its students are as safe as possible.

“This is something that happens at every university, including RMU, so we know it’s happening here. And so, knowing it’s happening here, we need to do something to make sure that students are aware and can be responsible and keep their eyes open and be active bystanders,” said RMU’s Crisis Counselor and Outreach Specialist, Diane Dahm.

This is something that happens at every university, including RMU.”

According to Dahm, when students become active bystanders, things such as sexual assaults, rapes, drugged drinks and other acts of violence can be avoided. She does believe that rapes and attempted rapes are a problem and are becoming more of one on RMU’s campus, but it’s not just Robert Morris that has the issue.

“And that’s not to negatively talk about RMU, that’s to say that… one in four women will be sexually assaulted in their lifetime and so with numbers like that, this is something that it doesn’t just happen on this campus or that campus, it happens on all campuses,” said Dahm.

Public Safety Chief, Randy Mink attends “care meetings” every other Tuesday with the Counseling Center and other departments on campus where he gets information passed along to him.

Mink said that he is aware that drugged drinks are becoming more prevalent than they have been in the past, so his department among others are taking steps to combat the issue, hence one of the reasons for the posters.

Universities such as Penn State, Duquesne and Northwestern use campus alert systems to warn students that a sexual assault has just occurred and for students to be aware. RMU has a specific protocol for sending out alerts and notifications to students regarding incidents on and around campus.

“An RMU-Alert, we use that for emergency status only,” said Mink. “To send something out that there might have been a sexual assault on-campus or off-campus, it goes out not as a RMU-Alert, it will go out as a safety alert or a safety notification just telling people to be aware of it.”

An RMU-Alert, we use that for emergency status only.”

Hypothetically, if a victim came forward, the suspect was known and an investigation was able to be conducted, a safety notification may not be sent out. Mink said this would able to refrain from any information about the victim from getting out during the investigation.

“But if someone were to come in here and report a sexual assault where it was a stranger that they didn’t know who it was, then absolutely we would be putting that notification out,” said Mink.

The circumstances that surround a situation determine how Public Safety sends out notifications because the system is designed to prevent things from occurring.

For more information on sexual assault and resources on and off campus click HERE. 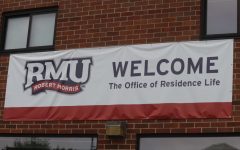