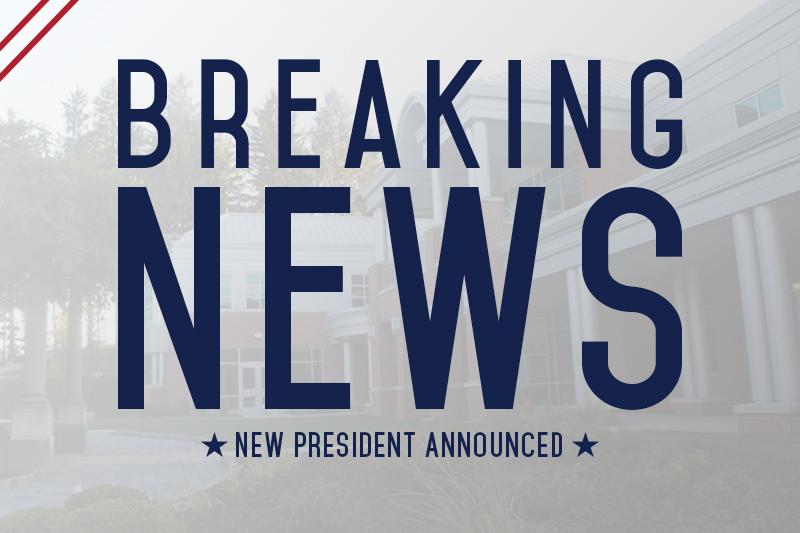 Robert Morris University has announced that 8th president of the university will be Dr. Christopher B. Howard.

According to an email sent out by the RMU Board of Trustees Chair, Gary Claus, Howard is currently the president of Hampden-Sydney College in Virginia. Hampden-Sydney is a private college for men “that is one of the nation’s top liberal arts institutions.”

Both Dr. Howard and his wife, Barbara Noble Howard will be present at the Fall Mixer later today from 4:30-5:30 p.m. at the Joe Walton Plaza.

Current Interim President and Provost David Jamison will continue to serve as the interim president until Dr. Howard takes over in February, according to the email.

We will keep you updated as more information becomes available. 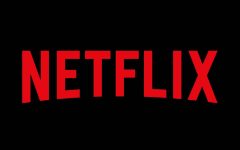 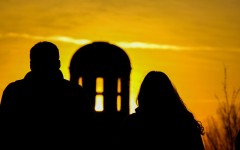 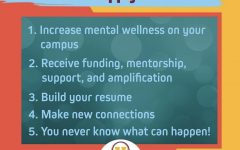 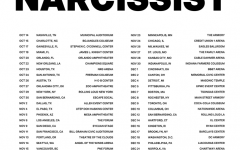 Playboi Carti to perform at UPMC Events Center on Dec. 5 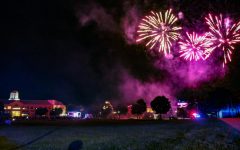 Watch as the Society for Collegiate Journalists, RMU-TV and RMU Sentry Media break down Election Night 2016. Coverage includes live updates from the D...

Democrat Heather Arnet, the CEO of the Women and Girls Foundation, will debate Republican Guy Reschenthaler at 7 p.m. on Oct. 28, 2015 at Robert Morr... 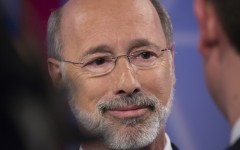 The Inauguration of the 47th PA Governor begins