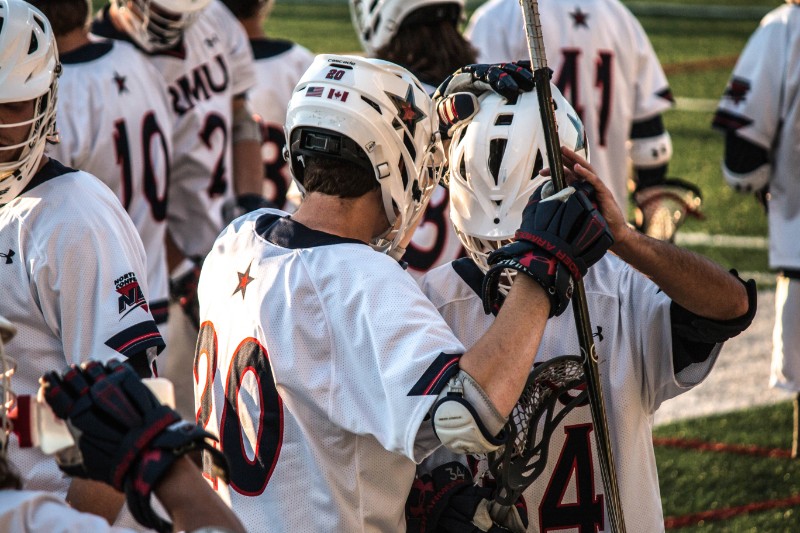 RMU vs Georgetown: Everything you need to know

The Colonials are still in the early going of their season, so the team still has some time to improve. The Colonials will need to continue practicing if they are to hold a top spot in the NEC.

Jimmy Perkins starred by scoring two assisted goals and an unassisted goal in the first half. Matt Schmidt scored a goal

Sean Doyle was hit with a penalty for unnecessary roughness.

Robert Morris came into the game against a non-conference opponent, knowing they would have some tough competition against an unfamiliar opponent.

The Colonials travel to University Park, PA to play the Penn State Nittany Lions on Saturday, Feb. 24 at 12 p.m.