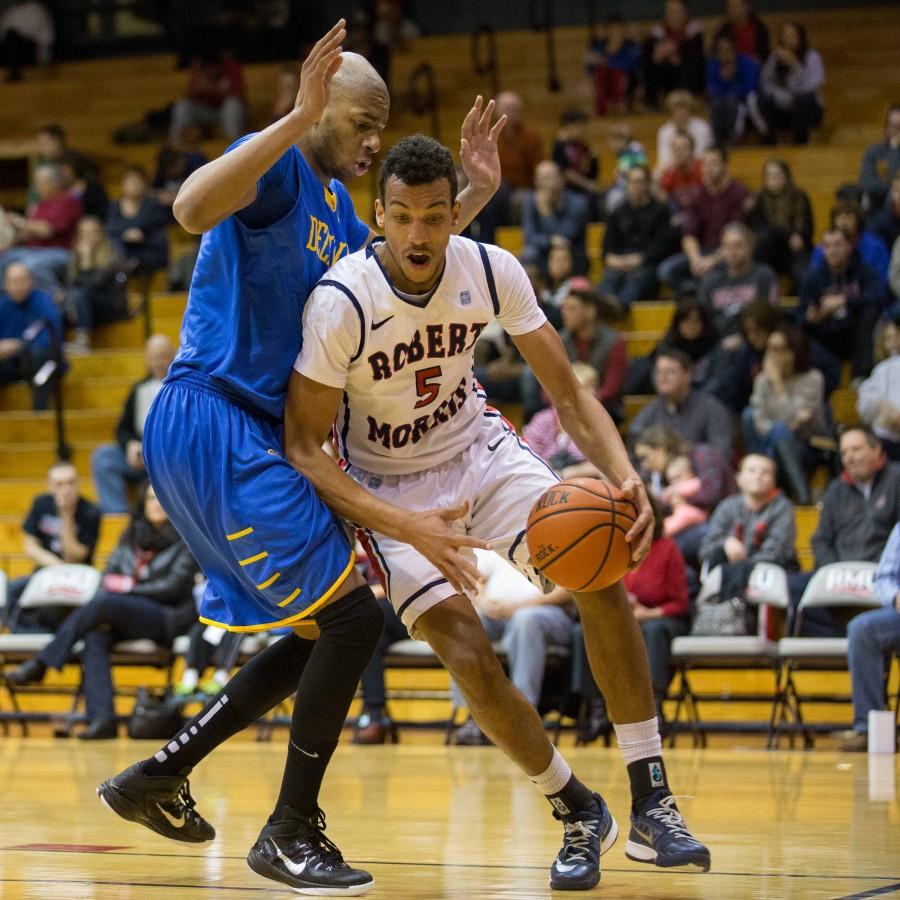 RMU sank 17 consecutive free throws in the second half en route to its 84-81 win over Delaware.

Andy Toole is starting to see a similarity between his team and the protagonist of Robert Louis Stevenson’s novella, the Strange Case of Dr. Jekyll and Mr. Hyde.

And since the Colonials have difficulty balancing their two distinct personalities – one that is cautious of the outcome of the contest and the other that could care less – Toole and his staff are currently searching for stability so they can ultimately limit RMU’s Hyde-like persona from creeping onto the court.

“We are dying for some consistency. … If you look at our stats when we win or when we lose, it’s like Jekyll and Hyde,” the fifth year head coach said following his squads 84-81 win over Delaware Monday night. “You can’t be a good team if you’re doing that, that’s how you become a .500 or below team.”

Even though Robert Morris was victorious against the Blue Hens, the Colonials only displayed flashes of consistency, often affording the Blue Hens an opportunity to claw their way back into a contest that should have been far out of reach.

Ahead by 16 with 7:08 remaining, RMU thought it could cruise through the remainder of the game and, as a result, executed its 2-3 zone in a lackadaisical manner, allowing UD to use an 11-0 run to cut the deficit to five.

Despite the fact that the Colonials would once again extend their lead to double digits, the Blue Hens wouldn’t go down without a fight, eventually coming within three with 25 seconds left thanks to a four point play from Chivarsky Corbett.

“It was just one of those situations where Delaware was in a position where they were just coming down and shooting and they were getting the foul called all night and the backboard was there for them,” said Rodney Pryor, who finished with 19 points on a 7-8 performance from the field.

“So we just had to keep our heads high and make sure we didn’t get down or get out of control setting up our press break because then they could have created more turnovers,” he said. “It was good that we stayed strong even though we finished ugly.”

However the deciding factor between two evenly matched teams was foul shooting. Robert Morris attempted 40 shots from the charity stripe, compared to UD’s 29 and at one point, the Colonials sank 16 consecutive free throws.

Toole is optimistic that RMU’s momentum will carry over into its next game, which is something that did not occur after the team’s previous victory. 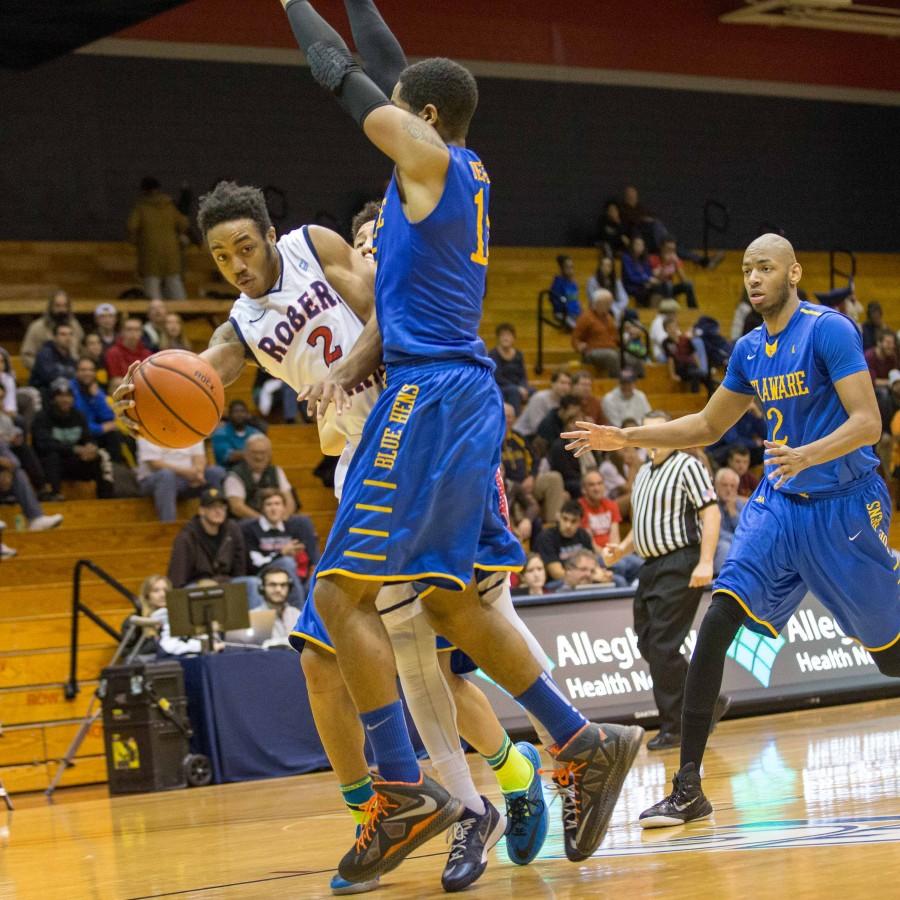 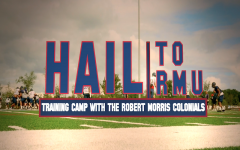