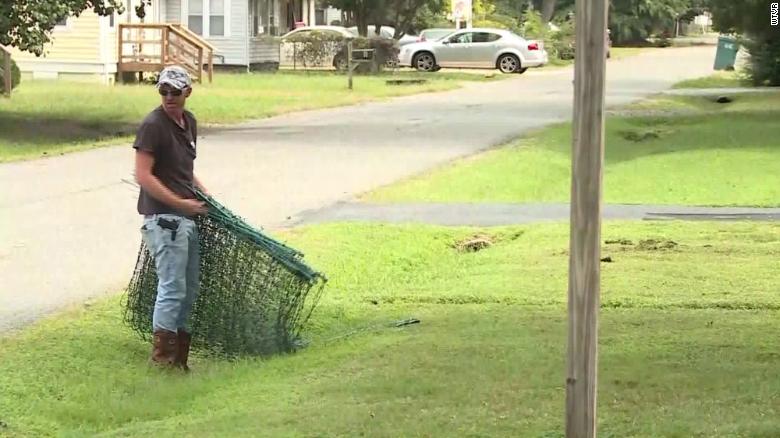 Parents were in disbelief after hearing a local Virginia man had built an electric fence to stop kids from littering on his lawn.

That man that only identified by Bryan, from Henrico County, VA, claimed he was sick of the kids cursing, littering and fighting at the bus stop, according to Fox 59.

“They don’t respect other peoples’ land,” Bryan said. “I pick up trash every day.”

He put the fence up in time for the first day of school, after saying the “no trespassing” signs did nothing.

On Tuesday night, Bryan had to take down the fence due to it being on county property which he thought was his yard. County officials told CNN that he could put the fence back up, as long as it’s on his property.

Bryan stated that he hoped not to have to put up another fence, but he would if he had to.

“The message has gotten across,” he said. “Parents are posting and talking about it.”

Henrico police said that no charges were filed.