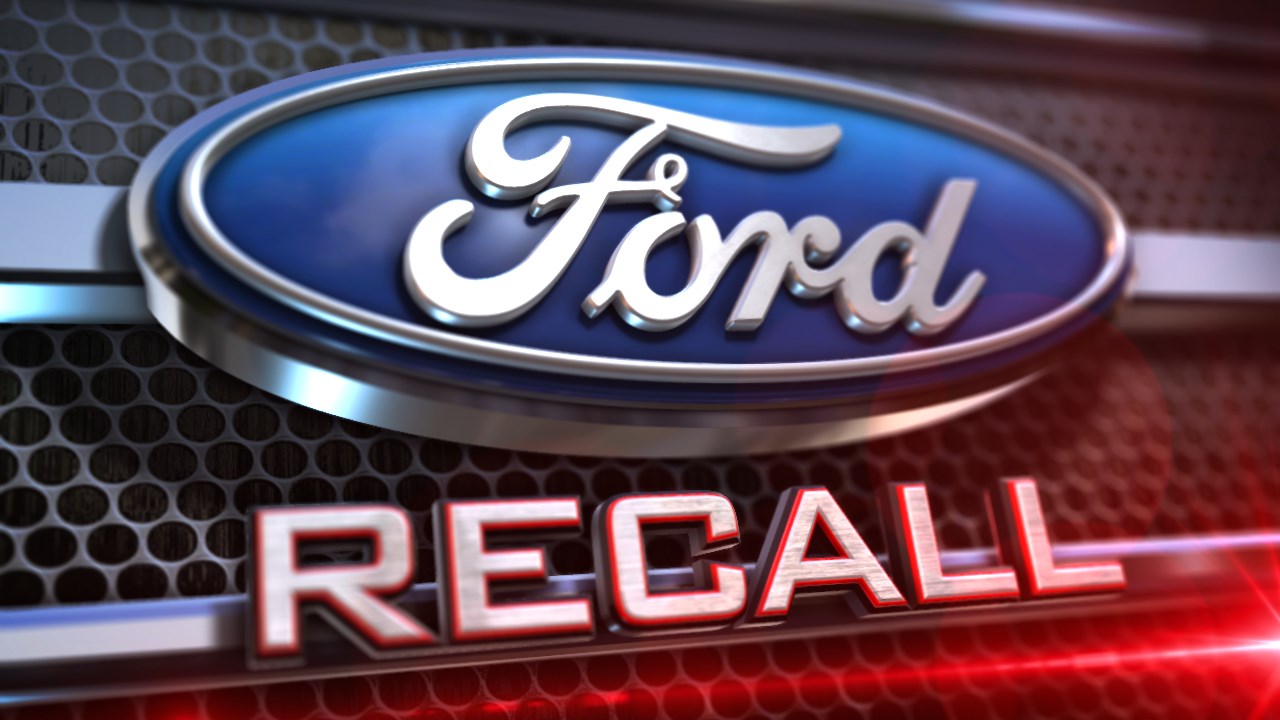 Ford Motor Company has recalled their F-150 pickup truck, the best selling vehicle model in the U.S., to fix a seat belt defect that could trigger vehicle fires.

According to USA Today, the National Highway Traffic Safety Administration launched an investigation into the situation in early August. The company had identified at least 23 reports of smoke or fire, but none that involved injuries or accidents.

The defect involves front seat belt pretensioners that can generate excessive sparks when they deploy.

The recall is expected to cost Ford about $140 million, according to a public filing.

Ford, a sponsor of the National Football League, is also receiving media attention after they responded to the controversy surrounding Nike’s latest campaign featuring San Francisco 49ers ex-quarterback Colin Kaepernick. According to CNN Money, Ford said, “We respect individuals’ rights to express their views, even if they are not ones we share, that’s part of what makes America great.”

Some critics of Nike’s decision to feature Kaepernick in the ad are now talking about boycotting Ford along with Nike.