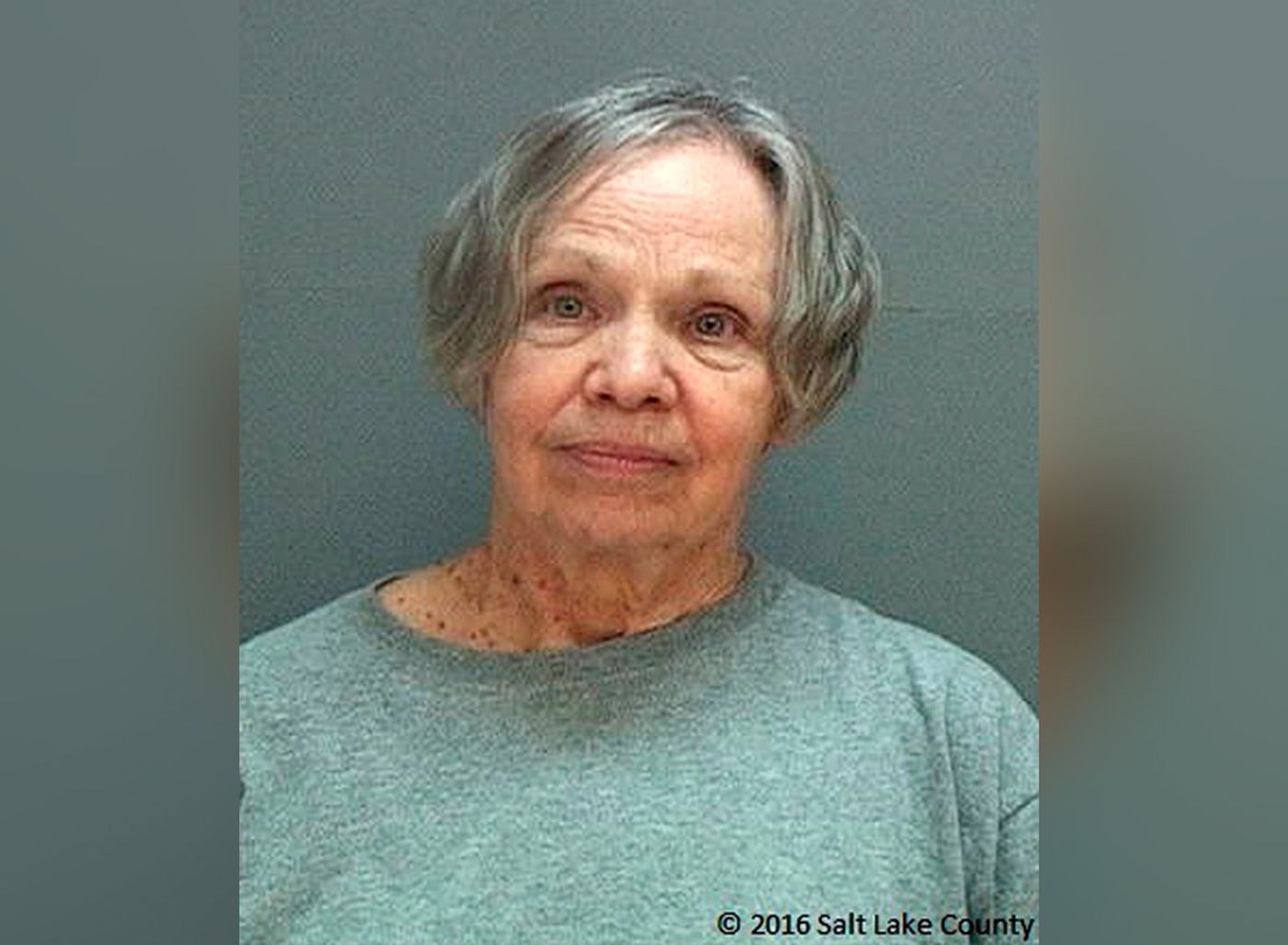 Woman who helped with kidnapping released from prison

Wanda Barzee, who assisted her husband in the kidnapping of Elizabeth Smart, is to be released from prison earlier than expected.

Elizabeth Smart says that the five-year early release of one of her kidnappers is “incomprehensible,” according to CNN.

Barzee also pleaded guilty in a Utah court to the attempted kidnapping of Smart’s cousin, Olivia, whom Mitchell also wanted to take as a wife. Barzee was sentenced to up to 15 years in prison.

Barzee’s husband, Brian David Mitchell, was sentenced to life in prison in 2011.

According to the Washington Post, when Mitchell said God had ordered him to take another wife, Wanda Barzee believed him. She told jurors that Mitchell claimed God had ordered him to become polygamous in 2001 and that he hoped to amass 350 wives. When he kidnapped a teenage girl and dragged her up a mountain, Barzee helped keep her captive for nine months. When he raped and tortured the girl, Barzee never intervened.

Barzee finished her federal sentence in 2016, and was transferred to a Utah prison to serve her state sentence. On September 19, Barzee will be released from prison because the Utah Board of Pardons and Parole said it hadn’t credited her sentence in the state system with the time she served in federal prison, she was supposed to be serving both terms

“It is incomprehensible how someone who has not cooperated with her mental health evaluations or risk assessments and someone who did not show up to her own parole hearing can be released into our community,” Smart said. “I appreciate the support, love and concern that has already been expressed and will work diligently to address the issue of Barzee’s release as well as to ensure changes are made moving forward to ensure this doesn’t happen to anyone else in the future.”