Is parking really a problem? 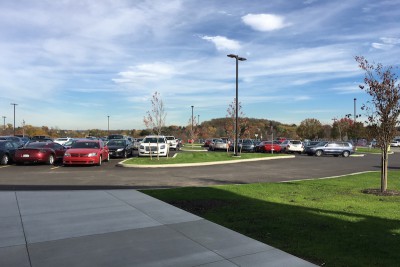 Contrary to the popular belief, a lack of parking has never been a real problem on the campus of Robert Morris University.

Parking on campus seems to be a problem every year. Students believe that there is not enough parking for all the cars on campus. According to Lieutenant Charles Spencer, the department gets a lot of student complaints about parking. Many students previously alleged that there was no parking on campus.

“The problem was that when they put Wheatley and everything on top of the hill, everybody was congregating to park up there—the business school, everything. So there was no spaces on that end of campus,” said Spencer. “And the kids were calling (that) there was no parking, they were parking illegally, getting tickets. But if you drove down here to the front of campus, Sewall center lot was empty.”

Resident student and sophomore, Alex Kilyanek would disagree with the idea that there is plenty of parking. While she lives on campus, she has her car parked in the Colonial Lot. She believes that overall on campus parking could be improved.

“I think it is not a very good system. And I often feel like there are not enough spaces and the parking lots that are available are quite inconvenient,” Kilyanek said.

…I often feel like there are not enough spaces and the parking lots that are available are quite inconvenient.”

Some of the congestion that many of the students had previously complained about has thinned out due to the new spots added around Scaife Hall and Wheatley Center.

“It’s cut the complaints down. It’s not as vocal in that ‘there’s nowhere to park’ now. Which was never the case. It’s just it wasn’t always close enough for people, what they wanted,” said Sergeant Jeffrey Smetzer, who is in charge of parking.

Students, faculty, and staff are all required to purchase a parking permit. The cost for residential students parking in the Washington Gravel Lot or the Colonial Lot is $250 for the entire year. Braddock Hall and Yorktown Hall residents get a reduced cost of $200 since they are off campus locations. Full time commuter students and staff permits cost $140. Full time faculty pay $120 and part time faculty pay $65 for a year.

“Generally we’ll drive through a lot and if we see there is a lot of cars that don’t have permits or the wrong permit in the right lot, then we’ll get out and start walking through and tagging,” said Smetzer.

According to the Public Safety website, “all state laws laws governing the movement and operation of motor vehicles and bicycles are in effect on campus.”  The RMU Police Department is able to distribute university tickets or Commonwealth of Pennsylvania citations.

Bakewell Parking was previously in charge of the parking program on campus. The RMU Police Department has since then taken over.
“I’ve been here for 11 years and we’ve had a parking manager managing out of this department since I’ve been here,” said Smetzer. 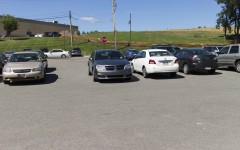 What's really going on with parking 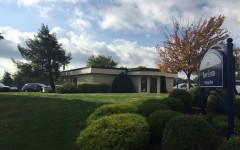 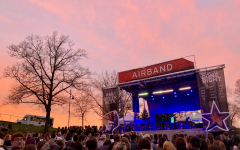 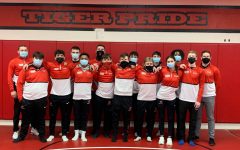 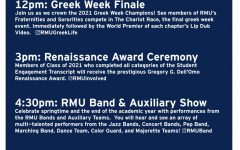 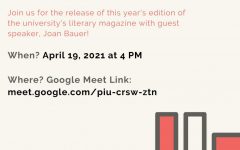