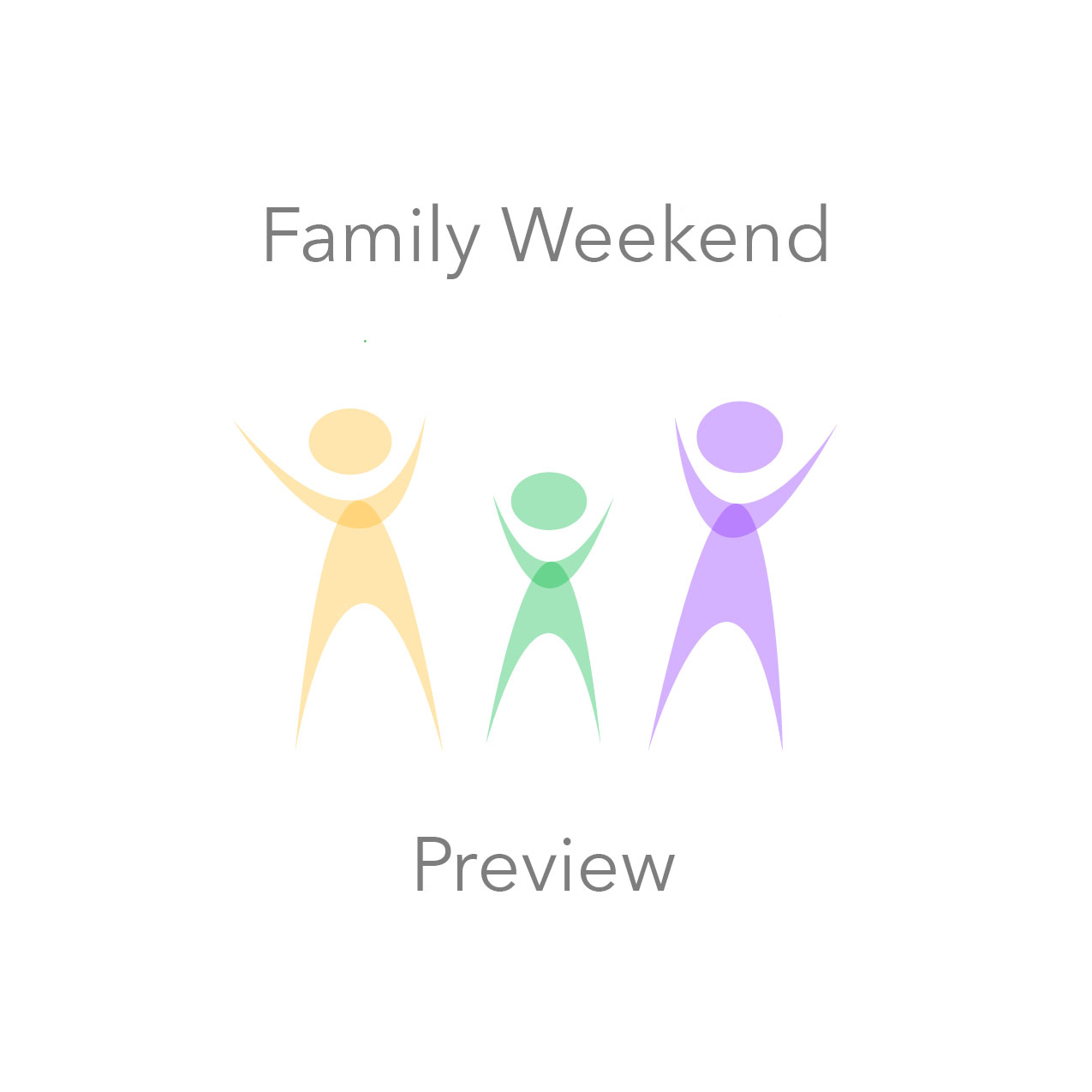 Preview: Teams on the road during Family Weekend

MOON TOWNSHIP — Although this weekend is Family Weekend, some of the Robert Morris athletic teams will be away from campus in order to take part in their respective sporting events. Here is a quick preview of all the games that will not be on campus this weekend. 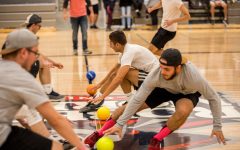 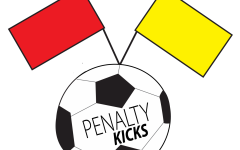 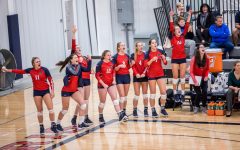 Mount St. Mary’s is led by Boris Nana Tonzi, a junior defender from France. Tonzi currently has four goals on the year. Goalie Bobby Edwards is sporting a .809 save percentage on the season for the Mountaineers as well.

The Robert Morris women’s cross country team is traveling to Smithfield, Rhode Island on Saturday to take part in the Northeast Conference Championships. The Colonials are led by sophomore Sami Felton, who has finished in the top 50 in the three meets that Robert Morris has competed in this year. Felton’s best overall finish was when she ran a 19:59.4, good enough for 33rd overall at the Canisius Alumni Classic.

This weekend the Colonials’ volleyball team (8-16, 2-7 NEC) travels to Brooklyn, New York for an NEC doubleheader against the St. Francis Brooklyn Terriers (7-16, 3-6) on Friday, and then a Saturday tilt against the Blackbirds of LIU Brooklyn (12-6, 9-0 NEC).

The Colonials are coming into this weekend on a three-game skid, and their last game was a loss in four sets to the Central Connecticut State Blue Devils (10-10, 7-2 NEC). Robert Morris is led by Emma Granger, who has 237 kills and 74 total blocks on the year. Senior libero Allie Yurkovich has added 463 assists and 390 digs to the Colonials season.

For St. Francis, they won their last match, with a 3-1 win at home against Fairleigh Dickinson (2-21, 0-9 NEC). The Terriers are led by Wies Hurkmans, who is currently second in the NEC with a .321 hitting percentage. The Dutch junior is also averaging one block per game.

LIU Brooklyn is currently undefeated in the NEC, and Robert Morris hopes to change that. LIU is currently ranked 157th in the NCAA Volleyball RPI rankings, 60 spots ahead of the next closest NEC foe, the Bryant Bulldogs (17-9, 7-2 NEC). The last time that the Blackbirds lost was on September 8, a 3-2 loss to the George Washington University Colonials (8-13, 2-7 A-10). LIU Brooklyn’s last game was a 3-2 home win against Sacred Heart (12-8, 5-4 NEC). The Blackbirds are led by Natalie Rivera, whose 5.47 digs per set is 19th in the entire NCAA.

In the Colonials last outing on October 15 and 16, Robert Morris finished last at the Titans Motown Classic, carding a team total of +100. Robert Morris’ lowest score of the year was a four under par shot by Bryce Gorrell at the Matthews Auto Collegiate Invitational on September 30 and October 1.

If you missed our preview on this weekend’s home games, click here. 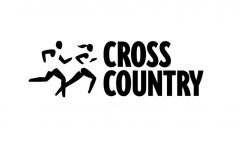 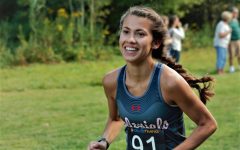 Preview: Colonials XC gets ready to run at CMU Invitational 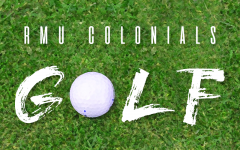